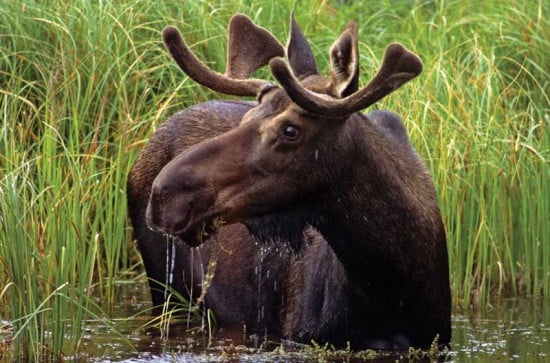 Ministry of Natural Resources conservation officers laid almost 160 charges and seized illegally harvested animals, including 29 moose, during an enforcement blitz in the northeast.

The targeted area extended from the Hudson Bay and James Bay coasts in the north, to the French and Mattawa rivers in the south, and from the Ontario-Quebec border in the east to Lake Superior and Manitouwadge in the west.

From October 6 to 12, 2012, conservation officers checked more than 3,200 hunters and uncovered 393 violations leading to 158 charges and 235 warnings. The blitz coincided with the opening of the regular gun season for moose in much of the region.

Charges were laid for a range of offences, including:

Special emphasis was placed on regulations pertaining to safe hunting practices, including wearing hunter orange. Some hunters were found wearing an inadequate amount of orange or none at all. In addition, hunters were found to have loaded firearms in motor vehicles or to have discharged firearms in or across roadways, which are safety concerns. Incidents of using a firearm at night were also reported.

To report a natural resources violation, call 1-877-TIPS-MNR (847-7667) toll-free any time or contact your local ministry office during regular business hours. You can also call Crime Stoppers anonymously at 1-800-222-TIPS (8477). 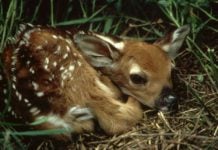