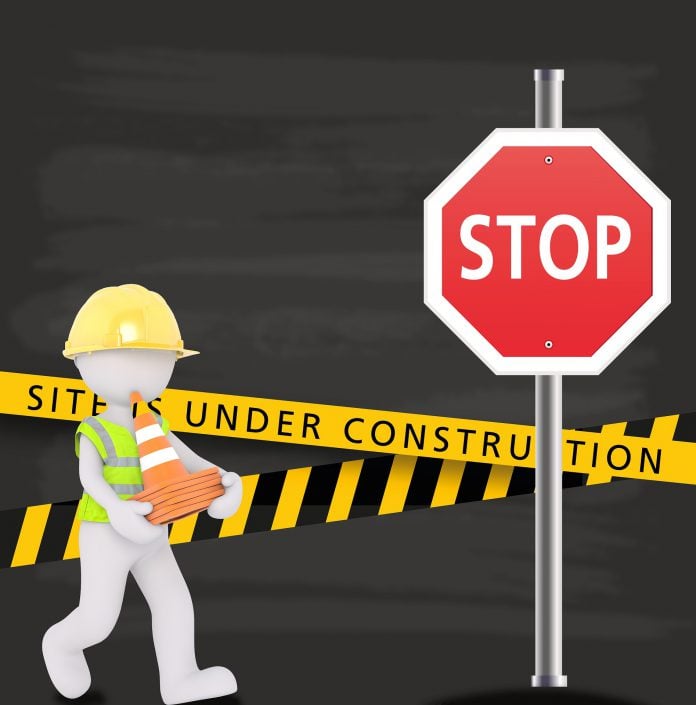 KAGAWONG—The Billings Township municipal office will be closed for the time being to allow work to be done on the building to curb an office mould problem.

“We made a decision among council and staff to have staff vacate the municipal office and temporarily set up here (Park Centre),” Billings Mayor Ian Anderson told council at a regular council meeting last week.

The municipal office “will be closed (this past Monday) and the new air scrubbing system will be installed, with the target date being February 18,” said Mayor Anderson. “Then further air quality testing will be undertaken. We ask members of the public for their patience while undergoing this work.”

Billings had previously agreed on a tender for work to be carried out to install the new proposed ventilation system HRV, installed in the municipal office at a cost of $19,947 plus HST.

At previous council meetings it was reported that Tulloch Engineering Inc. was retained this past July to conduct a preliminary soil and ground water assessment of the township office property.

In the past six months staff at the municipal office had noticed from time to time a distinct petroleum hydro carbon (PHC) odour.

Air quality testing was conducted in September at the request of Billings township and pooled water from the office crawl space confirmed elevated VOC (Volatile Organic Compounds) in the air and the presence of PHCs in the pooled water. The VOC profile for the indoor air samples suggested the presence of mould.

In October a further investigation of the office space and basement confirmed the presence of some water damaged wooden subfloor materials and the visible presence of mould in some areas of the crawl space. No visible mould or water damaged building materials were found in the office space. However, a strong hydrocarbon odour was detected in the crawl space.

In late November Tulloch Engineering recommended a number of actions to help remedy the air quality, including HEPA filtered air scrubbers to immediately clean the office air and the installation of exhaust fans in the crawl space to prevent the migration of mould spores and a thorough HEPA cleaning of the entire office space. Crawl space repairs and removal of damaged materials were also recommended.

Tulloch Engineering conducted testing of the soil located outside the municipal office in late October. A total of nine test holes were sampled, two of these test sites confirmed the presence of petroleum hydrocarbons consistent with motor oil and/or light oil. These samples were near the location of a former fuel oil tank.

Further testing of the soil and ground water has been recommended by Tulloch Engineering to determine the extent of the PHC contamination.

A Phase II Environmental Site Assessment to determine the extent of PHC impacts to the soil and groundwater was recommended.

At the December meeting council authorized township CAO/Clerk Kathy McDonald to coordinate the installation of air scrubbers in the building at 15 Old Mill Road for the purpose of air quality mitigation and directed her to develop a report on options for mould remediation for council’s consideration.

On December 17 council passed a further resolution authorizing the CAO/clerk to co-ordinate a Phase II ESA by Tulloch Engineering in the amount of $20,500 and any office remedial construction be put on hold until the results of the Phase II assessment are known.

Mr. Anderson told The Recorder on Tuesday, “the air scrubbers are to in installed February 18 and, to be cautious and for safety reasons, council and staff agreed the office will be relocated to the Park Centre (lower level), (which took place earlier this week). This will be the temporary municipal office.”

“A couple of weeks (after the air scrubbers are installed) air testing will take place and we will see if it solves the problem,” said Mayor Anderson. “The office staff will not move back into the municipal office  until the issue is resolved.”