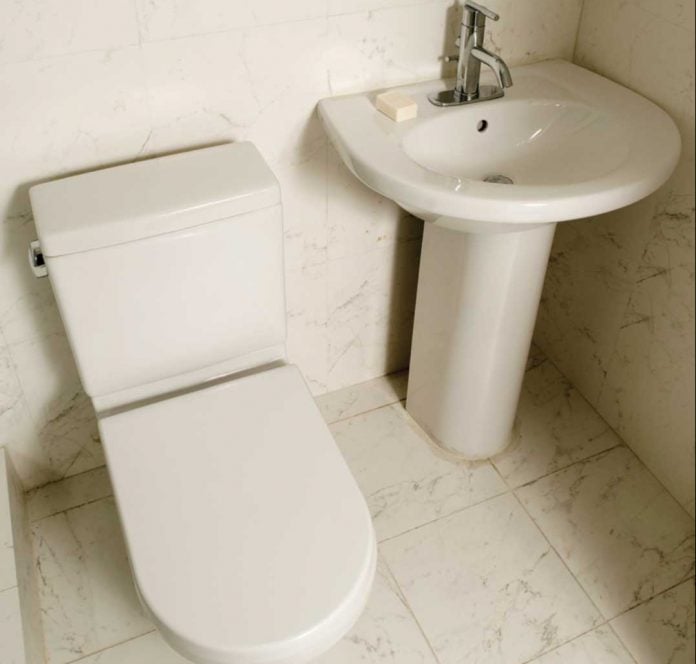 KAGAWONG—As it turns out, the province will not be downloading inspections of septic systems on Ontario municipalities, which Billings council feels is good news.

“This is really good news,” stated Billings Councillor Brian Parker regarding a letter Mayor Austin Hunt received from the Minister of Municipal Affairs and Housing (MMAH) on the issue, at a council meeting Monday.

“Today I received a letter from the minister of municipal affairs and housing that the province will not be moving forward on inspections and septic tanks having to be done by municipalities,” said Mayor Hunt.

“That is good news,” stated Mayor Hunt. “I think we (municipalities) were all concerned that taking over these inspections was going to cost municipalities a lot of money.”

Bill Mauro, MMAH minister, explained in the letter to Mayor Hunt, dated May 11, 2017, “I am writing today to inform you that the Ministry of Municipal Affairs will not be moving forward with the proposals requiring regular inspections, pumping out of septic tanks and keeping of the septic tanks and treatment units’ maintenance records put forth in Phase One of the Building Code consultation.”

“The consultation process provided municipalities, industry, subject matter experts and members of the public with an opportunity to offer their input and views on the proposed changes,” wrote Minister Mauro. “The ministry welcomed the feedback and I was pleased with the frank responses with respect to septic systems.”

Minister Mauro wrote, “I have always felt that there are sufficient protections in place to mitigate against septic system failures. Since 1997, there has been a requirement for owners of septic tanks and treatment units to clean out their systems when the working capacity is one-third full. This will continue to be in effect.”

“I value the input of our municipal partners. I’ve heard from many of you on this issue and I want to thank you for your input,” added Minister Mauro.

Billings council had previously supported a resolution from the Corporation of the Township of Madawaska Valley opposing the proposed change and calling on the province to defer implementation of the change in the Ontario Building Code until such time as municipal consultations are undertaken to determine the true cost/benefit implications for municipalities and sufficient evidence is provided to justify the need for a province-wide mandatory septic system maintenance program.”