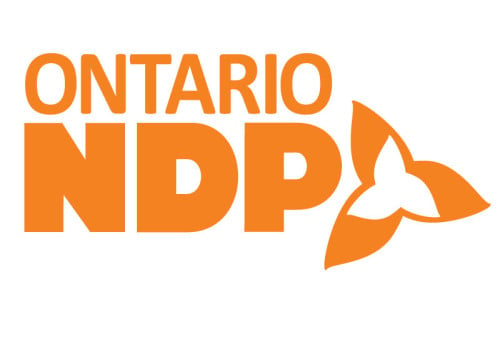 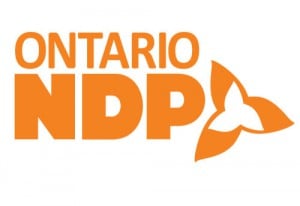 QUEEN’S PARK—Leaders from the provincial Liberal Party and the New Democratic Party (NDP) found a middle ground regarding changes to the 2012 budget on the afternoon of Monday, April 23, the day before the vote on the budget was scheduled to happen.

This vote marks the first time a budget vote has been held under a minority government since David Peterson’s Liberals took power in 1985. If the budget did not pass, it would result in a non-confidence vote that would send Ontarians back to the polls.

NDP leader Andrea Horwath, however, instead embarked on a publicity blitz, reaching out to constituents and asking them for their opinion about the budget, what they liked and didn’t like and whether or not they wanted to return to the polls.

According to Algoma-Manitoulin MPP Michael Mantha, more than 48,000 Ontarians contacted the NDP through its website, phone or by heading to constituency offices across the province, and the mandate was clear.

“Ontarians wanted a government that worked,” Mr. Mantha told The Expositor the day before the vote on the budget. “They had clear ideas of what they didn’t like and did like, but they don’t want an election.”

That didn’t stop Ms. Horwath from outlining several different areas the NDP wished to see concessions on from the Liberal government to secure support for the budget. Many of those concessions came straight from the NDP’s election playbook: cuts to the HST on home heating, increased money for health, education and social services and increased taxes on those who make the most money.

Although Ms. Horwath made the demands, she also made it clear her party was not “drawing a line in the sand,” she said. Instead, she said the NDP wanted to work for the best possible budget for Ontarians.

One of the demands, the HST on home heating, was sacrificed on the table. “We are trying to make things work,” Mr. Mantha said. “You can only hear ‘it’s not there, it’s not there’ so many times before you know you have to make a decision. We chose to work on something else.”

He said the concessions the NDP did earn—which include funding for small hospitals, the removal of a cap on the Ontario Disability Support Program, and a two-percent tax increase on individuals earning more than $500,000 a year, are all steps in the right direction.

“I want to make it clear this is not an NDP budget,” Mr. Mantha clarified. “If this was our budget we would be doing things differently. The millions raised by this new tax, for instance, would be going to front-line health care and education and social programs. The Liberals want to put it to the deficit.”

Though the vote results were not available by The Expositor’s press deadline, Mr. Mantha made it clear he felt government would continue to work past the budget vote.

“Our constituents gave us a clear message they want government to work together,” Mr. Mantha explained. “We are here to serve the people who voted us into office, not chase after votes.”