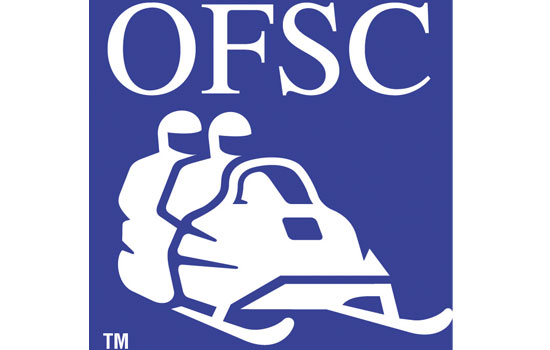 MANITOULIN—Due to all the controversy surrounding the proposed Supporting Ontario Trails Act 20016, better known as Bill 100, the Ontario Federation of Snowmobile Clubs (OFSC) has added a new clause in its prescribed trail land use permission forms, that a landowner/occupier that signs is not giving permission for a registered easement over the designated premises.

Mr. Middleton relayed this information to members of the Snowdusters at a meeting last week. “There were always seven points provided on the land use permission forms, and now they (OFSC) have added an eighth. This has always been what the dispute has been surrounding, so the OFSC came out in the spring with this new form to take into account Bill 100. And as it says under the eighth point, snowmobile clubs hereby agree not to claim any easements on a landowner’s property. This has been the big issue in all of this controversy.”

“And under the new forms, as we have been informed by Paul Shaughnessy, the executive director of the OFSC in Barrie, as to whether changes, modifications or amendments can be made to the prescribed land use permission form; that we are in fact allowed to make changes, and perhaps even add on an additional page to the form, such as a schedule A,” said Mr. Middleton. “This would be helpful because we could tailor the additional page to include any additional clauses or provisions that an individual land owner might want to included, as part of the overall agreement for land use permission.”

“So, for instance, if a landowner wants other things on the form, such as that snowmobilers cannot use their land during a certain period of time, this can be put on the form,” said Mr. Middleton.

Mr. Middleton also noted that with this type of snowmobile trail land use permission, the Snowdusters are able to use a prescribed portion of a landowner’s property (agreed upon) and for this “the landowner can feel safe in the knowledge that they have full insurance coverage through the OFSC in the event any personal injury or property damage occurs.”

“The other thing is that the trail system under Bill 100 includes all trail users, including for instance hikers, four-wheelers, and other, and of all those people the organization-snowmobilers are by far the largest; there are 32,000 kilometres of trails in Ontario,” continued Mr. Middleton, “but snowmobilers also leave the smallest human footprint. When the spring comes and the snow melts we don’t use the trails.”