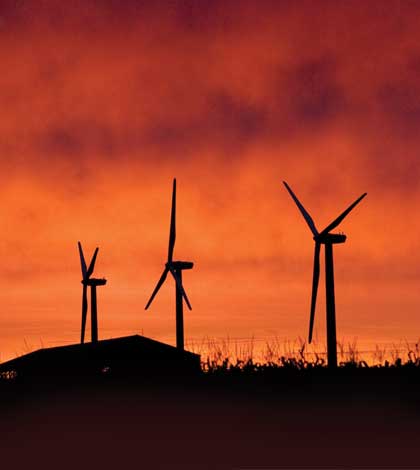 “We have invested significantly over the last 10 years in clean and reliable energy,” said Minister of Energy Bob Chiarelli in a conference call with Northern media outlets on Wednesday. “This plan reflects what we heard from thousands of people and dozens of organizations right across the province. Our vision for Ontario is to create a clean, affordable and reliable energy system that focusses on conservation and addresses regional needs.”

The LTEP boasts the balancing of five key principles that will guide all future decisions: cost-effectiveness, reliability, clean energy, community engagement and an emphasis on conservation and demand management before creating new energy generation.

“Achieving Balance is expected to reduce projected cost increases by $16 billion in the near term (2013-2017) and $70 billion by 2030,” continued Minister Chiarelli. “These cost reductions will be released even as Ontario keeps its commitment to phase out the last of its coal-fired generation by the end of 2014.”

Because of these significant investments, Minister Chiarelli noted that cost pressures will continue for the next 3-4 years, but that there are a number of credits and assistance programs to help Northern residents such as new financing tools for consumers, including on-bill financing for energy efficiency retrofits starting in 2015 and giving consumers online access to their electricity data through the Green Button Initiative—enabling consumers to connect their data to mobile and web-based applications that will help them analyze and better manage their electricity use.

“Ontario is also taking important steps to ease pressure on rates by reducing future capital investments, working with agencies to operate more efficiently and achieving savings through a reduction in the purchase price of new Feed-in-Tariff contracts,” said Minister Chiarelli.