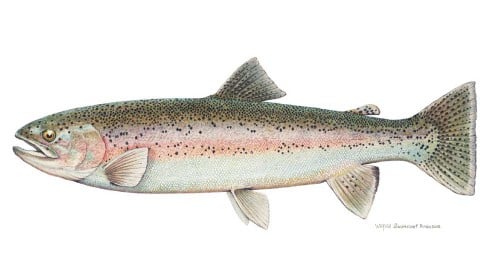 NORTH CHANNEL–Manitoulin OPP is responding to a second incident of mischief to fish cages belonging to Cold Water Fisheries located in the North Channel of Lake Huron, near LaCloche Island just north of Little Current.

The first incident was reported on Thursday, July 26. Workers at the fish cages noticed that sometime during the previous night, net containing approximately 25,000 rainbow trout was cut, releasing them into the North Channel. The estimated worth of those fish was estimated at $140,000. Manitoulin OPP attended the scene and was able to obtain evidence including video surveillance. This investigation is continuing.

Today, Wednesday, August 22, workers from Cold Water Fisheries attended the cages at the same location at Eagle Rock in the North Channel and observed that another cage net was cut and damaged. Approximately 10,000 rainbow trout were released into the North Channel at a cost of $60,000. This brings the amount of loss to Cold Water Fisheries to the $200,000 mark–a major loss to this business and other businesses that rely on this harvest of fish for food supplies. Police have attended and obtained further evidence, including video.

Manitoulin OPP has launched a major investigation into these crimes and has called in the Northeast OPP Crime Unit to assist with these.

Police are appealing to the public that if they have any knowledge of these crimes to call the Manitoulin OPP at 1-888-310-1122 or Rainbow District Crime Stoppers at 1-800-222-TIPS (8477). As a caller you can remain anonymous and any information that leads to the identity of person(s) responsible can lead to a large cash reward. 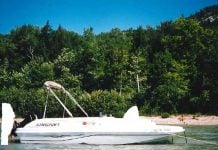 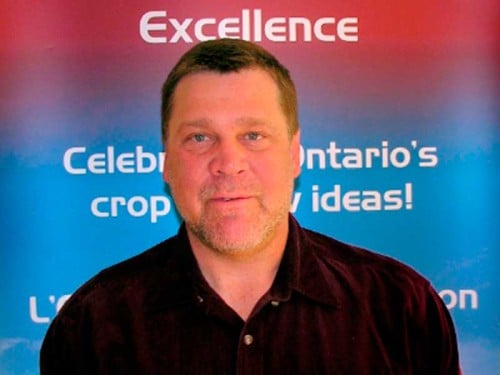