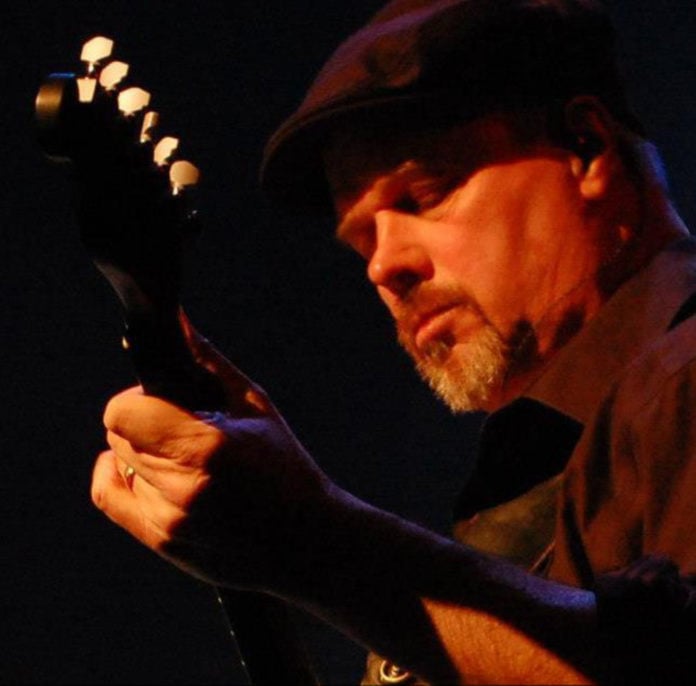 PETER RICHARD NELSON
April 9, 1959 – September 29, 2022
In loving memory of Peter Nelson, who passed away suddenly and peacefully at his home in Brighton, Ontario on September 29, 2022 at the age of 63. Peter was born in Marathon, Ontario, and was raised in White River and Sudbury. He settled on Manitoulin Island with his family in 1996. Peter is survived by his two children, Sara Krieg and Taryn Nelson (Derek), and his former longtime spouse and friend, Kelly. Also survived by brothers Roger (Diane), Randy (Donna), and his dear sister, Shirley Hagerty (Larry). Peter will be fondly remembered by many nieces, nephews and extended family. Peter was predeceased by his parents, Gunnar and Annette Nelson (nee Desbiens). Peter was a talented musician. As an accomplished guitar player, he performed in many musical venues throughout the years and was very active in the Sudbury music scene. He was the guitar player in the house band for the Lions Club MCTV Children’s Telethon for many years. He also played the music circuit in Toronto and area for several years. As a creative, he was a writer and builder of songs. He wrote and co-wrote, played, arranged, produced and recorded and was involved in many projects, completing many albums and songs for other artists as well as for himself. Peter was an educator. He was a compassionate teacher and always did his best to make every student feel heard and understood. He was a positive and caring role model to many. He began his teaching career in the 1990s. He taught briefly in Sudbury before relocating to Manitoulin Island, taking a position at the alternative school, Kenjgewin Teg, and finally, to Manitoulin Secondary School. He found his niche teaching computer technology, special education and also guitar. He retired in 2021. Peter had a big heart. He consistently went well out of his way to lend a hand or an ear to everyone around him. He was always warm, open and real….and funny! He will be fondly remembered and greatly missed by many. There will be no funeral service, as was Peter’s wish.