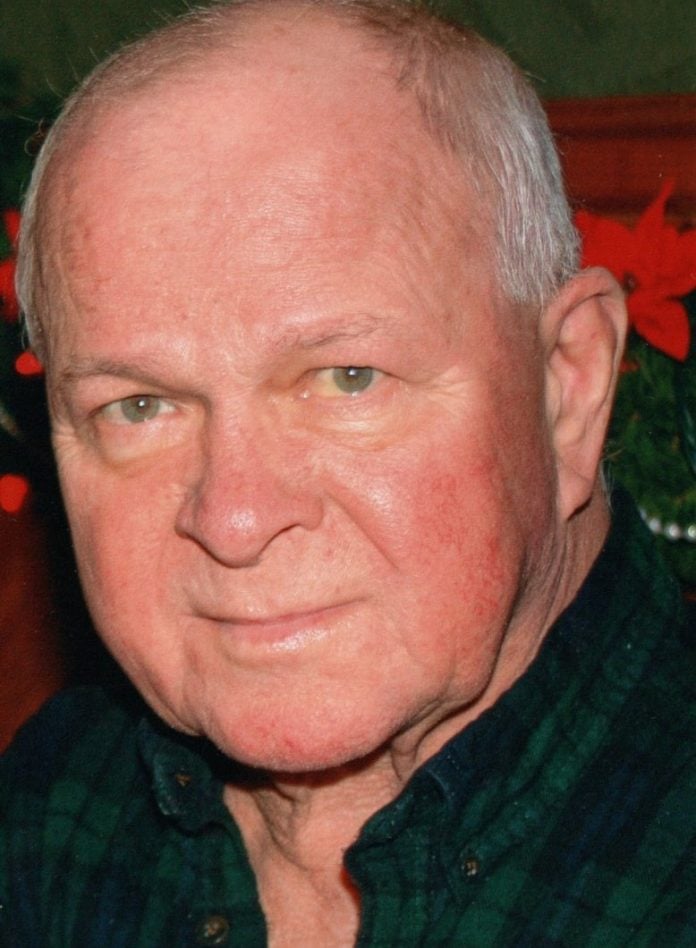 ROB ROY PORTER
Rob’s struggle is over. It is with sadness that we announce his passing at the Mindemoya Health Centre on Wednesday, 26 February, 2020. Rob was admitted 9 February, 2020. He was surrounded by the love of family until his passing. He was also able to enjoy many visits from friends and family. Rob is survived by wife, Linda Anne Harper-Porter; daughter Terry Ingram (husband Blair Smith) of Sudbury; step-father of Shane Ingram (wife Pam) of Nepean. Poppa Rob to Beckett Smith, Alex, Sheyenne and Steven Ingram; Uncle Rob to many nieces and nephews. Also survived by sisters Marianne Knight (late Ron) and Margaret Porter of Toronto, sister-in-law Eldene Longhurst (husband Buck) of Gore Bay, brother- in-law Doug Harper (wife Elaine) Mildmay; sisters-in-law Mildred Harper, Barrie; Lorna James (husband Gary) Silver Water; mother-in-law Audrey Harper (late Howard) Gore Bay. Predeceased by parents Annie and TR Porter, brothers Godfrey and Tom Porter, brother-in-law Floyd Harper and sister-in-law Sharon Harper. Rob was raised in Gore Bay. He participated in sports and was an avid hockey player and fan. While attending Gore Bay High School he was active in Student Council, first as class representative and eventually President of the student body. He played defence on the hockey team that won NOSSA in 1964. He attended Laurentian University completing a Bachelor’s degree in English and History. Following university, he worked for Ontario Hydro then decided to work for INCO in Sudbury, “until something better came along.” Rob started in production, then transferred to the time-keeping office until computerization reduced the staff. He retrained as an assistant operator in the Nickle Refinery, served on the fire and rescue squad, and was called upon to train new staff. Rob retired from INCO/Vale to Gore Bay, where his heart has always been, and built a home on the lot his father had given him. Rob was an active member of Royal Canadian Legion Branch 514. The family would like to thank Dr. Sheila McRae and the staff at the Mindemoya Health Centre for their care and compassion. Visitation was held at Simpson Funeral Home at 3 McQuarrie Blvd in Gore Bay on 28 February, 2020 from 2 to 4 pm and 6 to 8 pm. The funeral service was held on Saturday, 29 February, 2020 at 11 am at the Immaculate Heart of Mary Catholic Church, 2 Meredith St, Gore Bay. Interment will follow in the spring. As an expression of sympathy, memorial donations may be made by cheque to Royal Canadian Legion 514 Building Fund, or Mindemoya Hospital Auxiliary at www.SimpsonFuneralHome.ca.