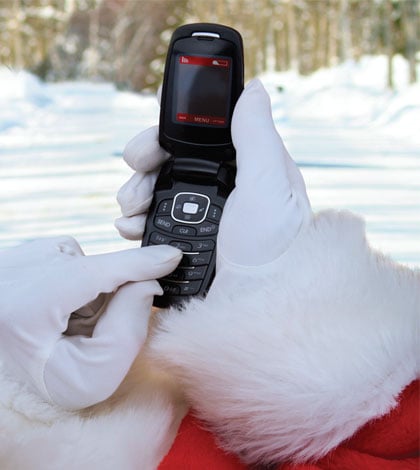 MANITOULIN––Four of the seven new cellular towers from the NetCentral Community Communication Network (a not-for-profit community-based telecommunications network)/Rogers project to expand cellular-broadband service across Manitoulin are now operational, with two others scheduled to be operational by month’s end and the third in early 2014.

“The project is coming along nicely,” Morry Brown, general manager of NetCentral, told The Expositor on Friday. “The Manitowaning and Mindemoya towers are now activated and in service. The South Baymouth tower was activated in late September and is up and running and the Highway 6 tower near Wood Lake, south of Espanola, was active early last month (November).”

Mr. Brown added that the Little Current and Sheguiandah towers will be activated by the end of December.

“The Little Current and Sheguiandah towers are expected to be operational by the end of this month,” explained Mr. Brown. “Right now the tower integration with the rest of the network is being completed.”

“As for the tower located between Kagawong and M’Chigeeng, servicing that area of Highway 540, we are just in the process of finalizing permits and location, but we expect it to be completed in the first quarter of 2014,” continued Mr. Brown.

The towers will deliver high-speed packet access (HSPA) technology for both cellular telephone and mobile broadband service to Rogers subscribers.

HSPA technology delivers both Rogers cellular and mobile broadband services, which will significantly improve cellular service on Highway 6 and surrounding communities, Mr. Brown explained. HSPA provides residents and businesses with access to mobile broadband for handheld devices such as the iPhone and Blackberry.

Rogers was selected in 2008 to install the towers through a Request for Proposal and invested $3.9 million to the overall project, $1.2 million of which was allotted toward the seven Manitoulin and area towers.

The Manitoulin towers are part of a larger project to expand cellular and mobile broadband coverage along the King’s Highway and in unserved communities from Elliot Lake to Bonfield and from Temagami to South Baymouth on Manitoulin Island with the project funding provided by the Northern Ontario Heritage Fund Corporation (NOHFC) at $11.9 million and Rogers at $3.9 million.

One Island area not captured by the project was the West End of Manitoulin, which left the Dawson Citizen’s Improvement Association (DCIA) spearheading a campaign to bring a tower to the West End to expand its cell-broadband service.

Mr. Brown met with the group and NetCentral agreed to help the association, issuing a Request For Proposal (RFP) for the project and beginning conversations with FedNor and the NOHFC.

“We have had a good response for the RFP issued,” said Mr. Brown. “We are currently reviewing proposals and expect to submit a funding application to FedNor and NOHFC in early January.”

If funding is received, the additional tower would be placed in Western Manitoulin to expand cellular service from Central Manitoulin west along Highway 540 to Meldrum Bay. 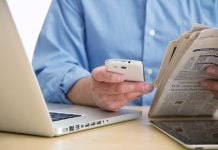 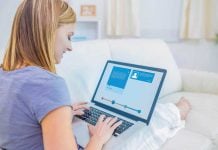 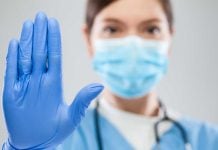 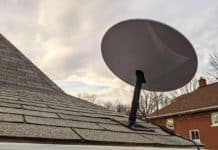