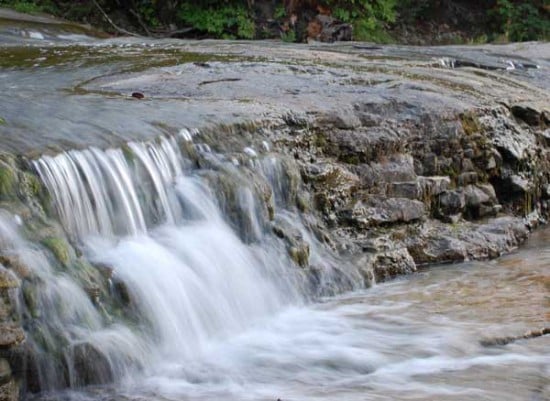 MANITOULIN—Two Sandfield residents have voiced their strong concerns over the lowering of lake levels by the Ministry of Natural Resources recently, claiming that lowering the levels prevented salmon from getting up the Manitou River. The area supervisor for the MNR Espanola District shifted the blame, however, attributing the main problem this year to significantly lower water levels in general not allowing water to get to the MNR’s fish rearing ponds

“I am big time upset,” stated Doug Hutchinson, who lives adjacent to the Manitou River. “The only water going through was the seepage through the logs, but they had straw put at the logs to cut the flows and it damn near dried up the river. It was a disgrace.”

Jack Hayes, a member of the United Fish and Game Clubs of Manitoulin (UFGCM), said “it was a disaster that took place at the Manitou this year. We were seeing 30 salmon over 10 pounds up the river several weeks ago, just before they dropped their eggs. But the MNR put more logs in the river and shut down the river flows and the salmon migrating up the river. And all this happened at a crucial time for the fish. And Doug (Hutchinson) said he hadn’t seen that many salmon in that location in a lot of years, especially the size they were.”

Brian Riche, area supervisor for the MNR Espanola office, told the Recorder, “every year we lower the water, but when we closed it this year it was already six inches below the minimum, there just isn’t the water around there has been in the past.”

“The Sandfield (MNR) ponds get their water from Manitou, so as water levels decrease we can only run the ponds at 25 percent of what we usually do,” said Mr. Riche. “So it means the lake trout going into the ponds have to be stocked out. There is no room for them in the ponds. Part of the reason we did that this year is because we need the water in the ponds.”

However, “there is still water at the other end for the salmon to run and get up, but not right at the dam, they come up the river,” said Mr. Riche. “It’s a balancing act, to send water over/through the dam or into the ponds, it always has been. As long as there is lots of water there has been no problem. We send as much water as we can to allow for the salmon,” he said, adding “there has also been vandalism at the dam this year, try to keep the levels up for everyone, but someone has hammered ridges into the logs this year, so there is space in the logs and the water continues to leak out. But there is the same amount of water on the river, what is missing is from the first part and going toward the pond-hatchery.”

“It is a disgrace,” said Mr. Hutchinson. “Especially since there was more salmon going up the river this year to spawn than we have seen in a long, long time.”

Mr. Hutchinson said the local waters have been known as a trout stream for five generations, “but this is no longer the case. And the salmon numbers this year was the biggest numbers I’ve seen in years. But this year there were hardly any water for the salmon to swim up.”

“I have minnows that I raise and sell and I pay for the licence to sell them through the MNR,” said Mr. Hutchinson. “But all the minnows are dying this year. I have a little pond but there is no water left, and the reason I was told is that the water levels have been decreased because the MNR can’t run their five ponds. But we received damn near six inches of rain in the last two weeks, but they (MNR) haven’t given us an inch. And now it’s too late, the damage has been done.”

Mr. Hutchinson said there is even pipeline in the river that is laying out of the water and there is no use for this. “They have said there is not enough water pressure to run their five ponds, but I know they used to run them even when the lake was lower than it is today. In that case they would put an agitator in each pond, and let the lake down a foot with no problem, there was lots of water around. But not only have they allowed the river to almost dry up, they plugged the logs with straw so the water wouldn’t seep through. It is disgraceful.” 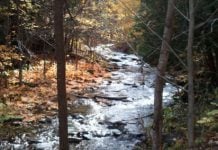 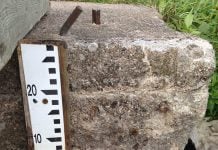 Water levels near average for beginning of decline 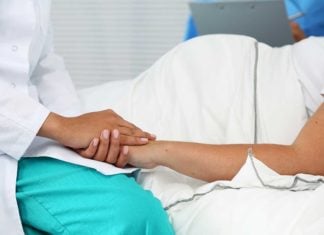