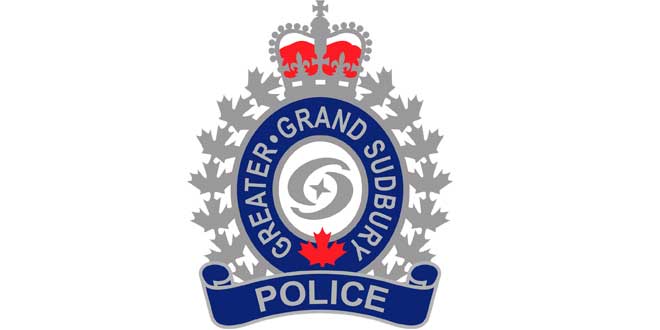 On November 9, 2018, a search warrant was executed at a residence in Garson after Police received information that a man used a cellphone to electronically record youths (girls), as well as, women without their knowledge or consent while inside of a store on Falconbridge Road in Garson. Police were initially contacted by an employee of the store who witnessed this behaviour.

The man’s cell phone was retrieved and seized as part of the investigation. Multiple videos of the same nature were found on the cell phone. The videos were taken in September and October 2018 inside various stores in Greater Sudbury including ones located in Garson and New Sudbury.

The 40-year old man has been arrested and charged with Voyeurism; however, his name will not be released at this time in order to ensure unbiased witness statements and to protect the integrity of the investigation.

It is believed that these incidents only occurred inside of these stores and there is no evidence to suggest that anyone was followed out of a store or that any recordings happened in any private areas such as change rooms.

The man is described as white, 40 years of age, 5’10” tall, weighing 160 lbs with an average build, short dark brown hair and a trimmed brown beard with grey spots.

Through video surveillance footage captured inside of the store and located on the man’s phone, there are several potential victims whose identities are unknown at this time. We are requesting that anyone who feels that they may have experienced this type of behaviour or have witnessed this sort of activity during the previously mentioned time period and involving the individual described above contact Detective Constable Cameron Kidder with the Criminal Investigations Division at 705-675-9171 extension 2307.