The Canadian Coast Guard and partners assisted 7 people who were stranded in a boat on the rocks near South Baymouth Saturday afternoon. Visibility in the area was reported to be near zero due to fog.

The on-water response to the mayday call included a private boater from South Baymouth, a crew from the ferry MS Chi-Cheemaun and a Canadian Coast Guard crew aboard CCGS Thunder Cape from Tobermory.

The six adults and one child were safely delivered to South Baymouth by the Coast Guard. There were no injuries. 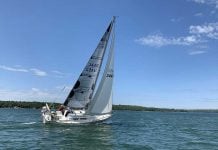 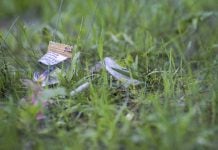