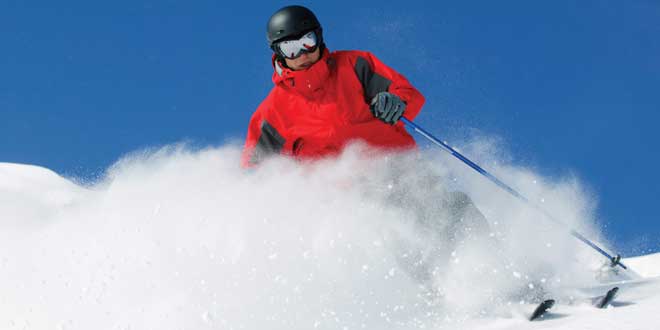 The two-time Olympian, who in January became the first Canadian to win a super combined World Cup race, dislocated her left shoulder when she straddled a gate and fell.

Gagnon, of Lac-Etchemin, Que., received treatment at the scene and was taken to a medical clinic in the Athletes’ Village, where she was further assessed. Subsequent tests revealed no broken bones or muscle tears.

“We will have to see how it goes but I’m hoping to keep racing here in Sochi,” said Gagnon, who is also due to compete in the super-G, giant slalom and slalom at the Olympic Winter Games.

“I really want to show people that you can overcome obstacles and still do great things.”

Gagnon praised the doctors – including Canadian team doctor Mark Borzecki – who came to her aid shortly after she fell.

“My skis just didn’t go on the right side of the gate and I fell,” Gagnon said. “Once I tried to get up I knew my shoulder was dislocated. Mark, our Canadian doctor, and the Russian doctor put it back in place. It was pain free – they did a great job.

“I’ve had injuries before and come back and hopefully I can do it again. It’s too bad about today but I am hoping to at least do the technical events (giant slalom and slalom).”