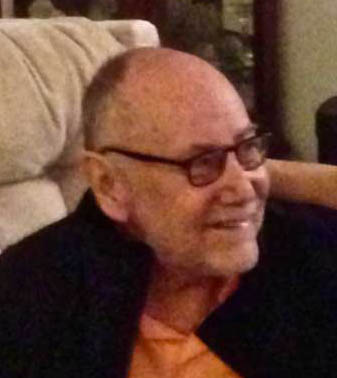 Stephen B. Marshall died peacefully at Manitoulin Health Centre on Tuesday, January 3, 2017, in his 75th year, with his wife at his side. Predeceased by his father Donald Marshall and mother Frances Boyd Marshall. Fondly remembered by his many friends as a kind, gentle, compassionate man. When not practicing law, he could be found sailing, bicycling, kayaking, walking or playing piano at St. Bernard’s Church. He will be sorely missed by his son Christopher Marshall, daughter Jane Marshall, stepdaughters Melanie Côté Loken, Liana Côté Montminy and the grandchildren he dearly loved, Rowan Marshall, Renna Marshall, Shane Loken and Alma Loken and most by his wife Sally Marshall. The requiem mass for Steve was held at St. Bernard’s Church at 2 pm Saturday, January 7, 2017. In lieu of flowers, please consider a donation to St. Bernard’s Church Music, or to the Canadian Association for Williams Syndrome, in support of Steve’s granddaughter Alma.