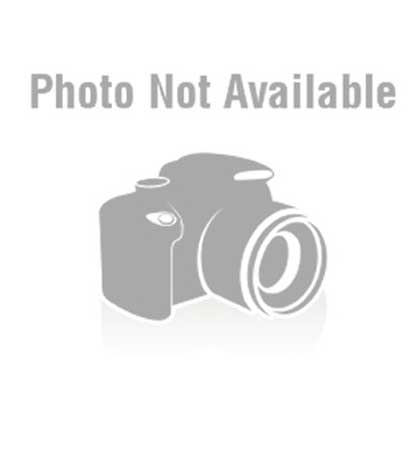 Steve Radulovich, a resident of Gore Bay and formerly of Kagawong, died at the Mindemoya Hospital on Sunday, December 15, 2013 at the age of 83 years. Steve was born in Yugoslovia, and following the war, he toured around Europe until coming to Canada in 1958. Shortly after arriving in Canada, he met his future wife, Mary Lou when she was teaching in Elliot Lake. Steve had an interest in arts and crafts and toured the powwow circuit selling many of the crafts he had made. He also liked to garden, but his favourite pastime was going to casinos. He often would blame Mary Lou for making him leave the casino before he had won the big money!! Steve was predeceased by his beloved wife Mary Lou Fox. Loving and loved father of Steven Fox-Radulovich of Kagawong, and daughter-in-law Jane Hubbard of Ottawa. Proud grandfather of Hanako. Also survived by a sister Mira in Toronto. Predeceased by all his siblings in Yugoslovia. Cremation will take place. All are invited and welcome to celebrate Steve’s life, reflect and tell stories at Steven’s residence, 62 Old Mill Road in Kagawong in the afternoon and evening, Thursday, December 19, 2013. Culgin Funeral Home, Gore Bay, 705-282-2270.