MINDEMOYA – A survey of some of the businesses in Central Manitoulin shows a dramatic loss in their revenues for the month of April due to not being open because of the COVID-19 pandemic.

At a Central Manitoulin Finance and Economic Development Committee last week, the still-to-be-completed business survey being conducted by Community Development Officer Marcus Mohr and the numbers shown so far was the centre of discussion.

“I’m interested in Marcus (Mohr’s) report that an estimated revenue loss for 20 businesses in the one month was over $100,000,” stated Councillor Derek Stephens.

Mr. Mohr explained to the Recorder after the meeting, “on the survey question No. 16, April 2020 businesses were asked to estimate their revenue loss amount in Canada dollars, or write ‘rather not say.’ (Used to calculate the average and total for the whole municipality). Fourteen businesses responded with actual amounts with the other participants not answering or stating ‘prefer not to say.’ The total figure was $160,468 from 14 respondents. That’s an average of $11,462 across the municipality per business of those that responded to that particular survey.”

Mr. Mohr told the committee, “four other businesses said the COVID-19 pandemic hasn’t affected their businesses. Yes, the numbers are pretty scary as far as revenue loss. There may be some businesses potentially closed down if the pandemic does not let up soon.” He pointed out about 63 businesses took part in the first part of the survey, with about 15 having taken the second survey.

“I see some businesses reported a loss of $30,000 to $40,000 in April,” said Councillor Stephens. “If this is a synopsis of only 20 businesses, and there are many more in the municipality, we probably have a lot more businesses in trouble.”
Mr. Mohr had advertised the business survey on Facebook and in the Island newspapers, he told the committee.

The purpose of the business survey is to help inform the Central Manitoulin council in making decisions that could impact businesses and employers in the communities served by the municipality. 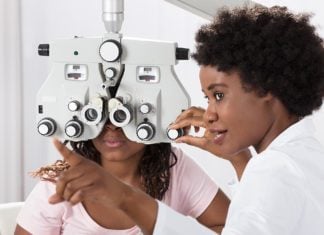 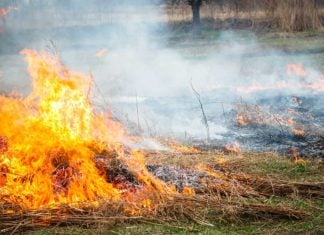