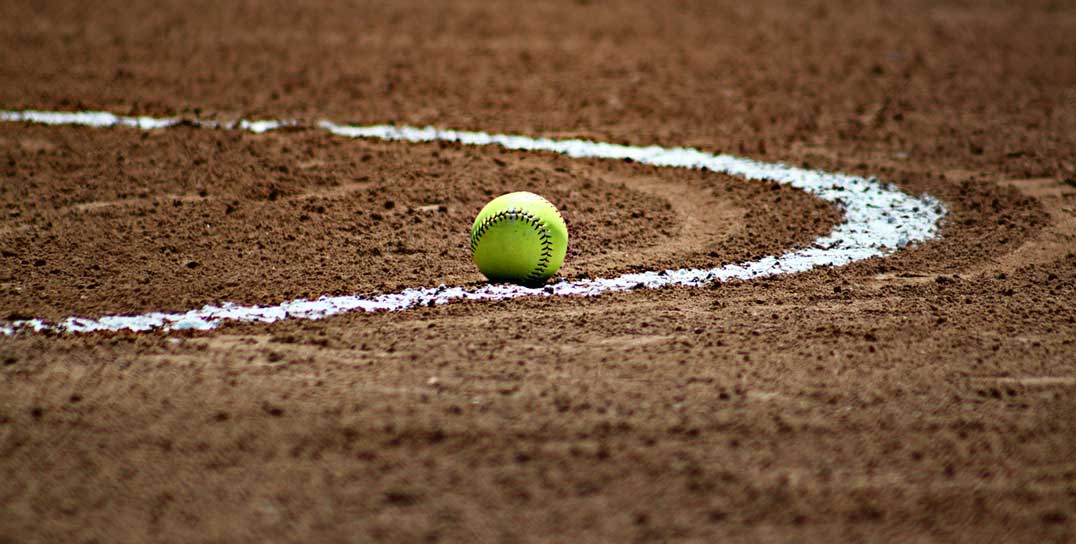 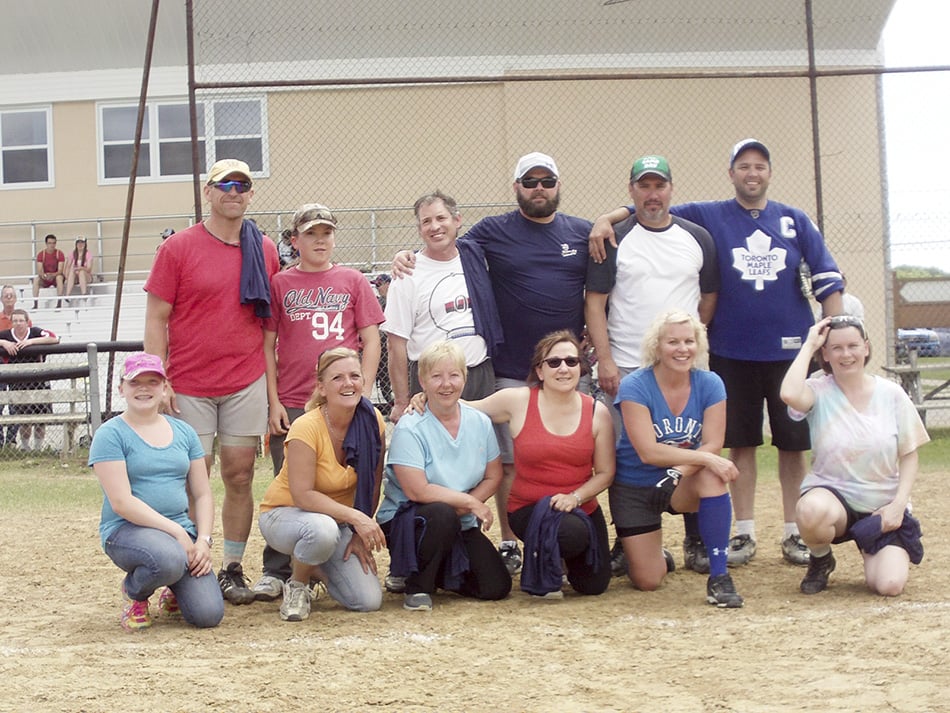 ABOVE —The 2015 Pearson Cup as always took over Mindemoya for the weekend from June 19 to June 21, as softball was on everyone’s mind. And after three days of incredible baseball it was time for the finals, the first division to be decided was the Over 40s division as the Bats out of Hell took on the Rusty Nuts in the A final. The Bats gave it their all but in the end the Rusty Nuts for just too much and claimed the victory. The team was made up of (in no particular order) Rodney Cox, Dana Mayhew, Ted Marcotte, Kristen Marcotte, James Moggy, Laurie Anning, Lise Schafer and Steve Schafer. 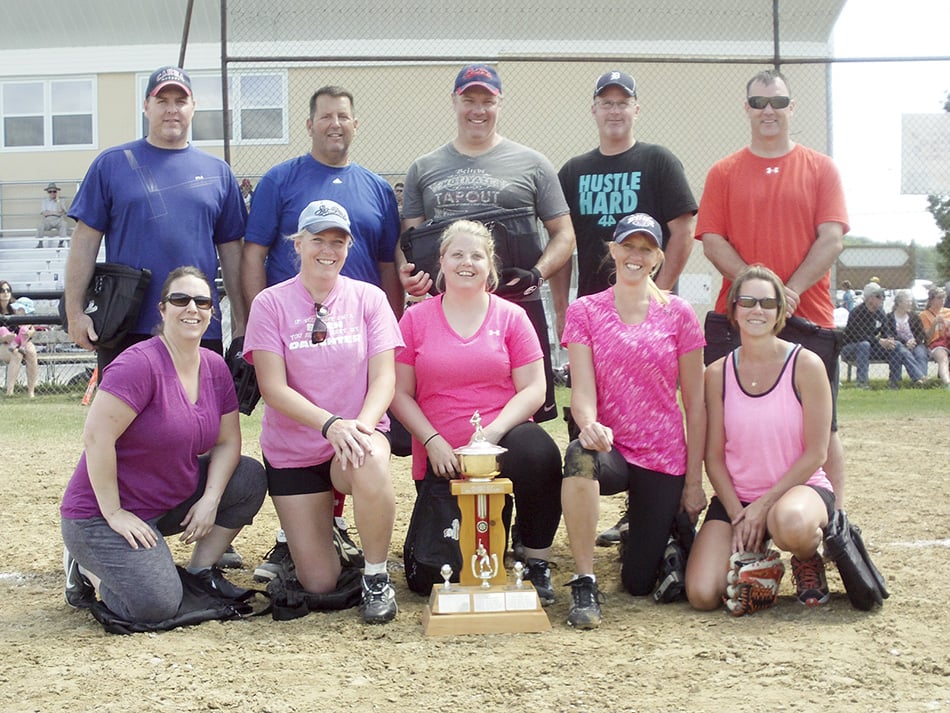 ABOVE—The second final of the weekend was the 35er’s division as the Roaches took on the team of the Dirty Ball Bags. Despite a comical name the Ball Bags really knew how to play baseball, and although the Roaches put up a great fight it wasn’t enough and the Dirty Ball Bags claimed the victory and first place. The team was made up of (in no particular order) Sue Thirkill, Sherry Thirkill, Michelle Withers, Michelle Parker, Michelle McCendie, Mike Withers, Todd Tessier, Stewart Fowler, Gerald Gervai and Tim Hearn. photos by Jeff Anning 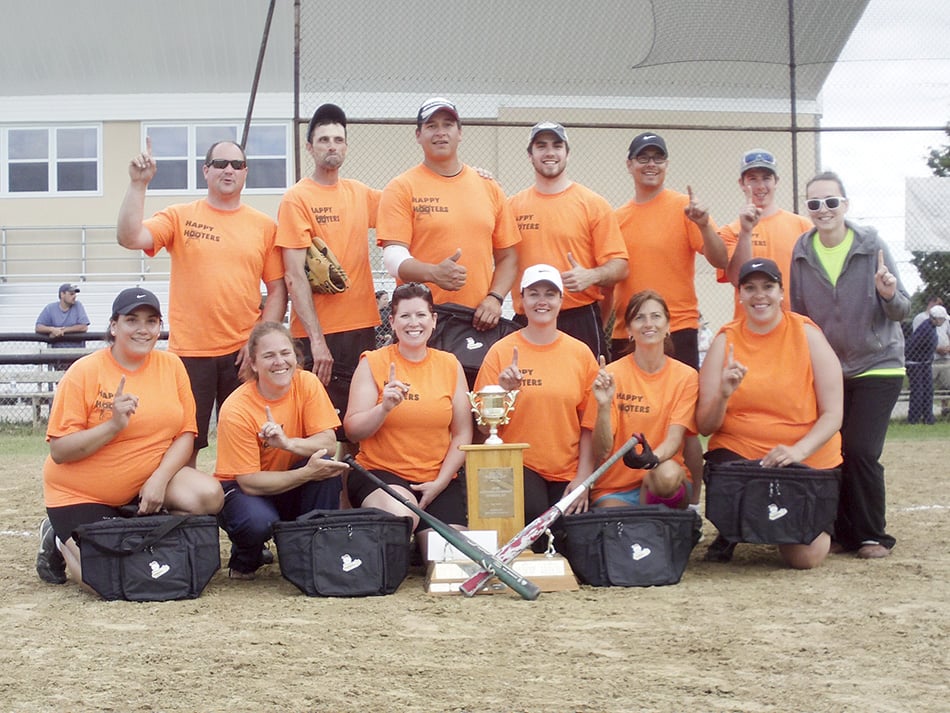 ABOVE—The last game of the weekend was also one of the most anticipated, as the finals for the largest Open division took place in the large field between two of more consistent teams in the Pearson Cup as the Keggers took on the Happy Hooters. The game was back and forth from the start, with both exchanging the home runs limits, and great plays, but in the end the Happy Hooters were just better on this day and claimed the championship. The team was made up of (in no particular order) Wayne Legge, Jackie Legge, Brent Assinoai, Andrew Argall, Jason Peltier, Daphne Corbiere, Deana Debassige, Michelle Lanktree, Allan Lanktree, Kyra Lanktree, Justin Lanktree and Lyndsay Setterington.