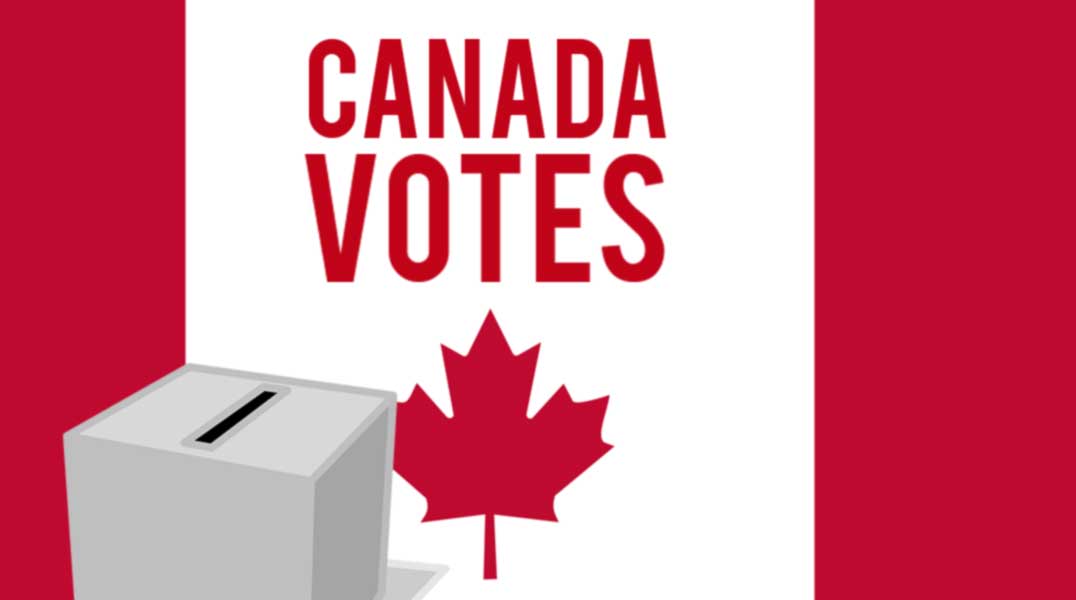 CANADA—Somewhere along his spirit journey the late great Tom Peltier of Wikemikong is doubtlessly smiling down upon the results of the 2015 election. The longtime First Nation political activist, senior bureaucrat and member of both the Lester B. Pearson and Pierre Elliott Trudeau prime ministers’ offices could often be found in possession of a cloth bag filled with charts and figures identifying those electoral districts where the First Nation vote held the balance of power, should they chose to exercise their franchise. The nearly 70 percent increase in the number of First Nations electors who cast their ballots in the 2015 federal election fulfills one of his long-held dreams.

Mr. Peltier firmly believed that the path to adding the clout necessary to encourage the political will needed to deal with First Nation issues lay in the ballot box and increasing voter turnout amongst the First Nations. Increasing that turnout, especially amongst First Nation youth, the fastest growing demographic in the country, was one of the many projects Mr. Peltier was working on when he began his spirit journey

He would have appreciated the irony of Assembly of First Nations Chief Perry Belgarde (who admitted that he himself had not voted in previous federal elections) proclaiming a list of 51 ridings identified as ‘swing ridings’ where the First Nation vote could decide the difference. Mr. Peltier’s list matched Mr. Belgarde’s, with the caveat of some modified boundaries, but until this election, First Nation leadership had been ambivalent, if not outright hostile, to participating in federal elections.

National chiefs of the Assembly of First Nations, such as Georges Erasmus and Ovide Mercredi, also questioned the utility of voting in their time. The AFN and other First Nation leadership’s stance on participation was not arrived at lightly nor out of pique. The reasoning was largely based on a “nationalist perspective” which holds that First Nations are sovereign entities, with a right to self-determination that pre-dates Canada. This perspective rejects Canadian legal and economic orders as “fundamentally violent” and “truncating the practices of nationhood.”

The nationalist approach has dominated the First Nations history and reflects the no-vote sentiment of yore. Some would suggest that the new pro-vote push may be indicative of changing political values, but that assessment might be premature.

“I myself have only voted for the second time in a federal election this time round,” noted Anishinabek Nation Grand Council Chief Patrick Madahbee. “I have only voted once or twice in provincial elections either. When I have voted, I held my nose—each time was a strategic vote to get rid of an adversary that was causing a lot of harm to our people.”

Across Canada First Nations organizations, band councils and friendship centres, conducted well attended rallies and information sessions intended to “rock the vote.” “We put a lot of resources out there across the country,” said Chief Madahbee. “I think the results are pretty evident.”

Among the 51 swing ridings identified by the AFN, 24 were won by the Liberals (including 17 gains), while there were nine wins registered for the Conservatives, 16 wins for the NDP and two wins for the Bloc Québécois.

Across the nation the First Nation tallies were at historic highs. In the riding of Kenora, which includes 40 First Nations in Northern Ontario, voting on the reserves was up 73 percent, that is  almost 3,000 voters. At least four of those First Nations ran out of ballots and either used photocopies or waited for more to be brought in. A significant number of First Nation polling stations in southern Ontario also reportedly came up short in the number of ballots on hand. It was a telling indication of the passion felt by many of those voters that they did not simply leave, but stuck around and waited until the issue was resolved.

The giant may not go back to sleep anytime soon, however. The majority of First Nations individuals now live in urban centres and espouse reasons to vote unrelated to the traditional issues of treaty rights and land titles. This might also be seen in how the traditional First Nation issues such as jurisdictional concerns, land restitution and treaty federalism, were largely absent from the debate, replaced perhaps by what could be characterized as more prosaic concerns such as water quality and education.

Although the First Nations vote seems to have largely mirrored that across the country in terms of partisan choice, it would be an all too common mistake to view First Nations voters as a amorphous cohesive block.

Although the right to vote was fully extended to First Nations people relatively recently in 1960, attempts to include aboriginal voters stretches almost back to Confederation. The first real attempt to convince First Nations peoples to vote was led by Prime Minister John A. Macdonald in 1885 when he spearheaded the Electoral Franchise Act, which applied to Indians in Ontario, Quebec and the Maritimes. This was hardly extended in a spirit of benefice or enlightenment however, as so-called “civilization” was a requirement to vote. First Nations people were not forced to renounce status or treaty rights through the Electoral Franchise Act, but they were obligated to hold property in fee simple and demonstrate that they had improved that property. The Electoral Franchise Act, along with the “Indian” franchise was repealed in 1898.

Sixty years later, it was another Conservative Prime Minister, John Diefenbaker, who extended the franchise to status Indians as an adjunct to his ground-breaking Bill of Rights.

And like Macdonald, Diefenbaker had an underlying civilizing impulse, in his case, hoping First Nations peoples would consider themselves individuals within Canada.

The 1885 legislation was met by First Nations members with strong antipathy, with fears of imposed Canadian citizenship and the 1960 law sparking protests across the country to protect First Nation sovereignty.

Although the official tally of First Nation voting across the nation, or on Manitoulin, has not yet been released, initial numbers do indicate that Island First Nations followed closely on the national trend.

In terms of the partisan breakdown of the vote in Manitoulin District’s First Nations, Carol Hughes and the NDP received 1,456 votes to Liberal Heather Wilson’s 604 (accounting for 852 of Ms. Hughes’ 988 vote plurality on the Island) and Conservative André Robichaud’s 34 votes. In the rest of the Algoma-Manitoulin-Kapuskasing riding the breakdown was closer between the two main protagonists, with Carol Hughes and the NDP receiving a combined 413 votes from the First Nations of Constance Lake, Pic Mobart, Sagamok, Serpent River and Mississagi River to Liberal Heather Wilson’s 403 and Conservative André Robichaud’s 36 votes. The Greens pulled a total of 23 votes in those polls.

In the White River polls, in which it is unclear at press time whether the vote was primarily First Nation or made up of a mixture of communities, Ms. Hughes polled 88 votes to Ms. Wilson’s 115, putting the Liberal slightly ahead in the overall off-Island First Nation count. The Greens polled 11 votes and the Conservatives polled 23 votes.

Of course these numbers do not reflect the very large and important off-reserve Native vote. It is important to recall that the majority of Canada’s indigenous population now live in urban centres. There is no way to calculate either the turnout or the partisan breakdown of that vote.