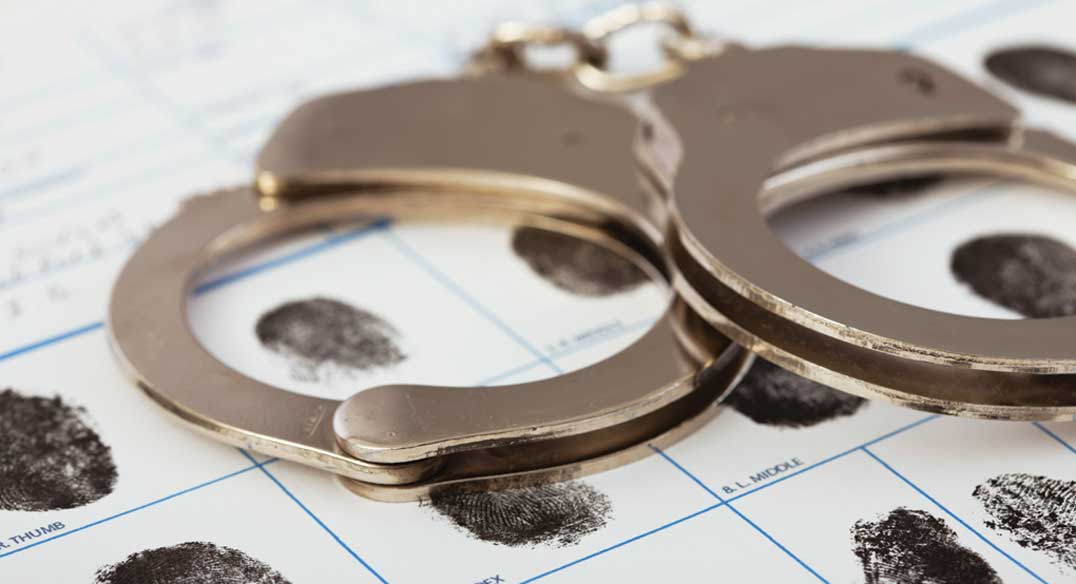 WIKWEMIKONG–The Wikwemikong Tribal Police Service and the Ontario Provincial Police (OPP) North East Region Crime Unit, under the direction of the OPP Criminal Investigation Branch (CIB) Acting Detective Inspector Gilles Depratto, are continuing their investigation into a homicide which occurred at a home located on Andrew Crescent in Wikwemikong Unceded First Nation #26 on May 17, 2015.

An altercation that took place between the occupants of the residence resulted in the death of Percy (Junior) SIMON, 33 years old.  As a result, three people have been charged with Second Degree Murder as per the Criminal Code of Canada.

All three are being held for a Bail Hearing at the Ontario Court of Justice in Gore Bay on May 25, 2015.