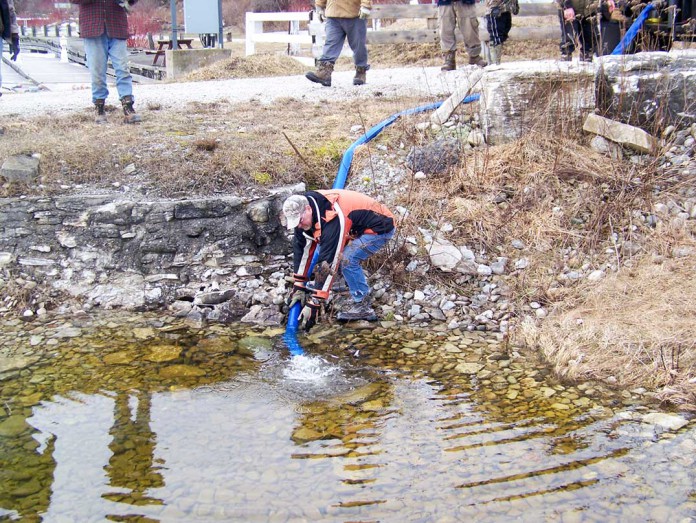 GORE BAY—The Town of Gore Bay is in the process of nominating the Gore Bay Fish and Game Club (GBFGC) for an Ontario Lieutenant Governors Award.

This comes after a recommendation had been made by the town’s general government committee, and was considered by council at a regular meeting last week. Councillor Jack Clark explained the club is being nominated for the award, “for the fish and game clubs years of service and preservation of sport fishing and the club continues to put its efforts toward this.”

Council passed a motion in support of the recommendation from the governance committee “that the Gore Bay Fish and Game Club be nominated for the Lieutenant Governor’s Ontario Heritage Award to recognize achievement in Excellence in Conservation.”

However, as Mr. Clark told council at last week’s meeting, research is being carried out; as the club may not be eligible for the award. “If it doesn’t happen, that is why.”

“It would be unfortunate if the club is not eligible for this award. They certainly deserve it,” stated Mayor Ron Lane.