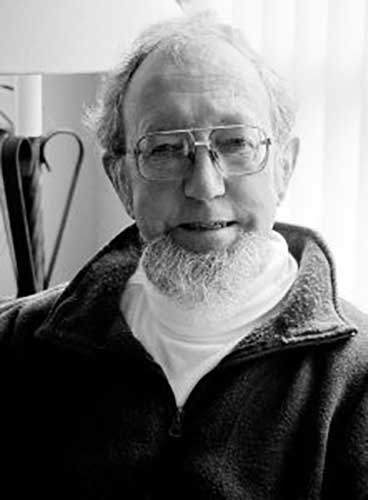 GORE BAY—Fans of Canadian poet and storyteller Roger Nash will have a chance to hear some of his most recent work and pick up a signed copy of the new book at Gore Bay Harbour Centre on Sunday, October 2 at 2 pm. The publication entitled ‘ZigZags’ comes courtesy of Black Moss literary press based in Windsor.

Manitoulin residents have enjoyed Mr. Nash’s unique perspectives and memorable verse several times in recent years. The current professor emeritus at Laurentian University is a past president of the League of Canadian Poets and served as the inaugural Poet Laureate of Sudbury. Some of his awards include the Pen/O. Henry Prize Story, the Canadian Jewish Book Award, the Confederation Poets Award (twice) as well as first prizes from Prism International and Fiddlehead contests.

The book launch is hosted by the Gore Bay Museum. 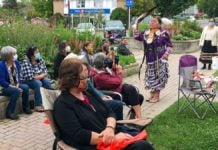 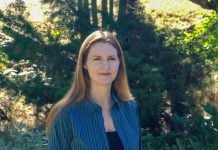 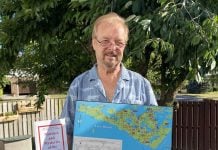 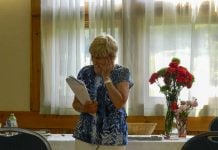 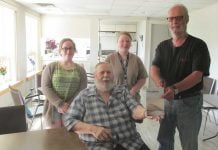