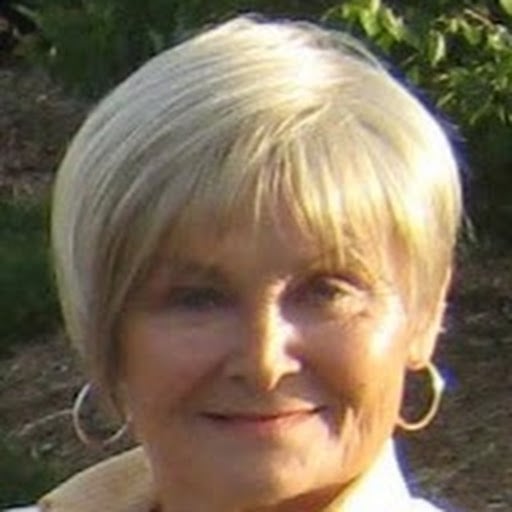 It is with profound sadness that I announce the passing of my beloved wife, Valentina (Val) Jane Hart, after a stubborn battle over the past five months. Val died peacefully, surrounded by her loving family, at home, overlooking her garden full of birds and chipmunks. Val was born in Wasserburg am Inn, Germany, on January 27, 1947, the daughter of Anna and Basil Smirnow. Val, along with her parents and grandparents, emigrated to Canada in 1953, settling in Beamsville. Val completed her education at the University of Guelph, obtaining a degree in Russian Literature, and then a Masters degree in Education at the University of Toronto. She had a wonderful career in Education spanning three decades, retiring as Vice-Principal of Little Current Public School on Manitoulin Island. Predeceased by first husband, Victor Lysenko (1991), Val and I began our twenty year adventure in 1998. Together, we shared wonderful experiences exploring Australia, New Zealand, the Caribbean, Central America, and especially Newfoundland. Among other talents, Val was an accomplished gardener, carpenter, camper and seamstress. She also baked incredibly over-proof Christmas rum-balls that were almost flammable. Val was a ‘whisperer’ to all animals, particularly to a flock of sheep during a vacation in New Zealand. The locals are no doubt still talking about the Canadian sheep whisperer. Val was a grandmother extraordinaire, and she was more than just a little involved in their lives. She was an encyclopedia of information and craft ideas for school projects, and she loved to jump in the pool with them when they were little. Val also enjoyed a good wrestle on the kitchen floor, and she was a fierce opponent during an animated sword fight in the family room. Recognizing the importance of other life skills, Val taught both grandchildren to play a mean game of poker at an early age. Val leaves behind her brother Nicholas (Diana). Val will be missed and lovingly remembered by her husband Don, step daughters Jane (John Easson), Sally, and her beloved grandchildren, Sarah and Andrew. As per Val’s wish, there will be no visitation nor funeral. A Celebration of Val’s Life will be held at a later date. In memory of Val, please feel free to donate to the charity of your choice. Arrangements have been entrusted to Thompson Waters Funeral Home, 519- 583-1530. On-line donations and or condolences can be made at www.thompsonwatersfuneralhome.ca