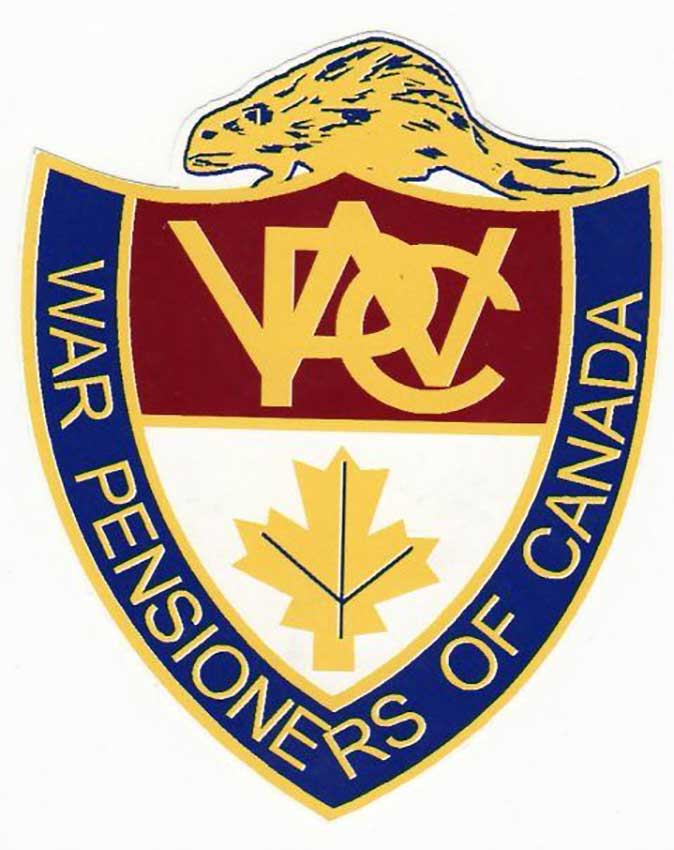 MANITOULIN ISLAND—The president of the War Pensioners of Canada (WPC) said proposed recommendations made by the Veterans’ Ombudsman for improved compensation for veterans and their survivors should be good news, however, so far action on issues like this have not taken place.

“Most of these issues have been on the books for awhile and groups like ours (WPC) have been fighting for them and improvements for a long time,” said Colin Pick. “If the recommendations were put in place it would be good news.”

Mr. Pick was referring to a report released from Veterans Ombudsman Guy Parent last week entitled, ‘Fair Compensation to Veterans and their Survivors for Pain and Suffering,’ in which he calls for improvements to the compensation provided to veterans and their survivors who fall under the New Veterans Charter.

“While no amount of money can provide full restitution, veterans who have suffered from an illness or injury due to their service need to be fairly compensated for the impact their disability has on their lives and the lives of their families,” said Mr. Parent. “In addition, changes need to be made to the New Veterans Charter so that single Canadian Armed Forces (CAF) members without dependants can designate a family member to apply for and receive the death benefit.”

“I sincerely hope that the three recommendations in this report will lead to fair recognition of the sacrifices made by veterans. Our veterans and their families deserve no less,” said Mr. Parent. “This report builds upon a previous commitment made by the Veterans Ombudsman to improve compensation for non-economic loss to veterans who need it.”

“My work to ensure that veterans and their families receive the services and benefits that they are entitled to continues,” said Mr. Parent. “This report highlights what needs to be done to compensate veterans and their survivors for the pain and suffering they experience as a result of their service to our country, but there is still more to do to ensure that our veterans are adequately supported economically and I intend to pursue these priorities in the months and years to come.”