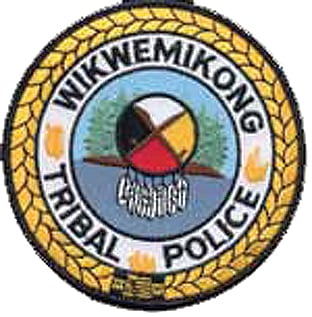 Mr. Assinewe, who is a Wiikwemkoong Unceded Territory band member, will undergo orientation until training starts. “New recruit Assinewe looks forward to working with the WTPS team and collaboratively with the Wiikwemkoong community,” said WTPS acting chief of police Scott Cooper in a release. “Please welcome new recruit Roger Assiniwe to Wiikwemkoong Tribal Police Service when you see him out in the community.”