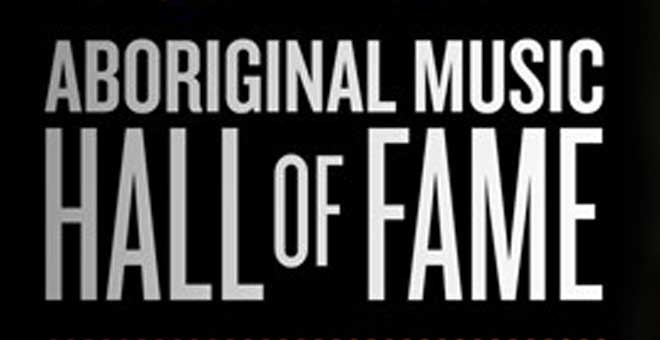 SERPENT RIVER—The new Aboriginal Country Music Association and Hall of Fame will be holding induction ceremonies for a Wikwemikong musician in March.

“On Friday we were talking to both Wikwemikong and M’Chigeeng representatives and it was decided we will be holding our second show in the community of Wikwemikong,” said Roger Daybutch.

“At the show we will be inducting the late Chi-Paul Abel in the hall of fame,” Mr. Daybutch told the Recorder. “He has passed away, but left a long legacy in the community. I knew Boniface, his brother, when they had a band together.”

“When we decided to honour Chi-Paul, Hardy Peltier and other people at the meeting were very happy with the announcement. They were smiling from ear to ear,” said Mr. Daybutch. Although he said he would hold off on announcing the names at this time, “two other local musicians will be inducted into the Aboriginal Country Music Association on the same night.”

The initial induction ceremonies into the Aboriginal Country Music Association Hall of Fame were held several weeks ago in Serpent River. The event also includes entertainment being provided by some of the best local country music entertainers in the business during the evening.

Mr. Daybutch said, “this event is the first of its kind where grassroots aboriginal individuals are recognized for their talents in country music and the mentoring of others. We will be hosting such events in other First Nation communities from Sault Ste. Marie to North Bay, including Manitoulin Island, and other First Nations within the Robinson-Huron treaty catchment area. These events will be a buildup to a grand finale, where all inductees will showcase their talents.”

“I’ve been in the music industry since I was a teenager,” said Mr. Daybutch. “There is so much musical talent in our First Nation communities. And many locals have advanced and moved up to different levels in the industry, but we are honouring and acknowledging the grassroots people who like to provide entertainment at a local level.”

“I had received a lot of input and requests from people in many communities about doing something like this event, and I said we should look at what we can organize, looking at smaller communities,” said Mr. Daybutch.

“This is a first-of-its-kind project, recognizing talented First Nation musicians in this way,” said Mr. Daybutch. “There are other awards established in the larger music industry, but our program is designed to recognize the talent and commitment of musicians who just like to perform locally, not move on in the industry.”

“This is the first program like this, of its kind, in Canada and it is something that is long overdue,” added Mr. Daybutch.

“The hall of fame induction and association show will take place on March 1 at the Wasse-Abin High School in Wikwemikong with the show starting at 7 pm and the doors open at 6:30 pm,” Mr. Daybutch told the Recorder.

“I’ve been working fairly closely with members of the community and we want to get as many people as possible involved who knew or played music with Chi-Paul together for the show,” said Mr. Daybutch. “I think this show is going to be a lot of fun. I go on YouTube quite often and they used to have programs showing Nashville Grand Opry stars sitting in chairs and telling stories about concerts and the good times they have had. It would be nice to do the same in Wikwemikong and to share some stories the musicians have of Chi-Paul.”