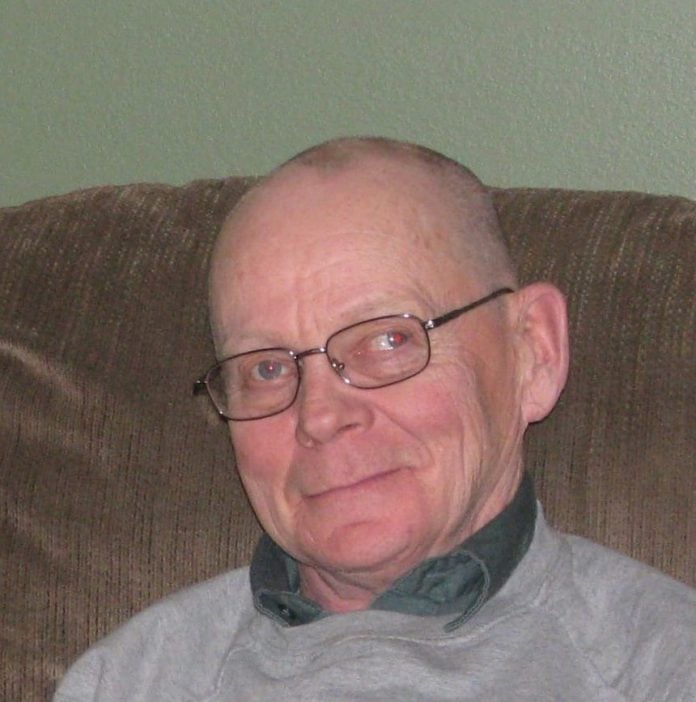 Albert Norman Townsend Sr. passed away peacefully, surrounded by family, on Saturday, February 22, 2020, in his 71st year, after a courageous battle with cancer. His kind heart and easy laugh will be profoundly missed by his family: his wife of 48 years, Connie (nee Mammoliti); his son Dominic with his wife Ralene and their sons Mason and Isaac; his son Albert Jr. along with Jolann and their daughter Clara; his son Michael along with his wife Kim and their children Amber, Michael, Rocko and Erica; his daughter Patricia with her two children Clayton and Katrina; and his daughter Victoria along with her husband Marco and their two daughters Melia and Gabriella. Albert was born to Eiro and Norma Townsend of Meldrum Bay, Ontario, on June 12, 1948. He spent the first few chapters of his life on Manitoulin Island in Northern Ontario. A place so vast and beautiful could not contain his energy so it was in Guelph, Ontario, that most of his story was written. Married with an ever-growing family, he spent 32 years with Zehrs Markets to support his bustling household. His work ethic and ability to connect with people helped move him through the ranks of the company. He retired as Manager from Zehrs Eramosa; there was no better place to end this chapter of his working life. Albert couldn’t settle down completely into a sedentary retired life and so he split his time between Meldrum Bay and Guelph. His summers in Meldrum Bay were spent on the go as he was active in the community, was always ready to lend a hand, had many friends to spend time with and new friends to make. Of course, wintering in Guelph never began until hunting season was over, equally as busy lending a hand and spending time with friends and family. True to his nature, Albert was positive and persistent to the end working hard to beat the odds. That is a fitting end to his story. In keeping with his wishes the family will be inviting Albert’s many family and friends to a Celebration of Life that will be scheduled for later in the spring or summer as the weather warms. This will be so that all who knew him can share a story and a laugh in his memory. Donations can be made to the Canadian Cancer Society.