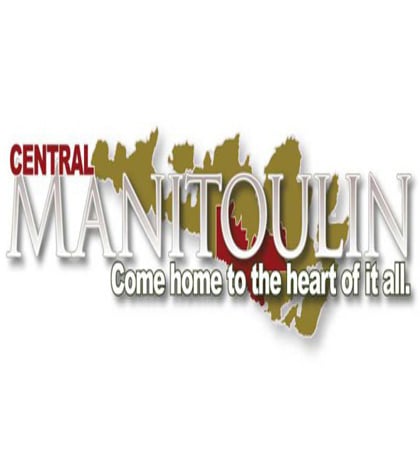 MINDEMOYA—Several construction projects in the municipality of Central Manitoulin, including the expansion of the library/municipal office, have been put on hold because tenders for the work to be done were in excess of what the municipal council had budgeted for.

The library/municipal office expansion project had received two bids through a request for proposals for council’s consideration.

“Seven people picked up tender applications and two sent in a bid,” Ruth Frawley, municipal clerk, told council at a meeting last week. She pointed out that the lowest bid received was $100,000 over what the municipality had budgeted for.

“The lowest bid we received was for $449,000, including HST,” stated Reeve Gerry Strong. “I just wonder if there is any way we could reduce this cost by making modifications to the project. We weren’t asking for anything extravagant, it was to be a normal, straight-ahead building expansion.”

Ms. Frawley suggested council could wait and put the tenders out again in the winter as there might be more response and lower bids.

“Do we lose any grants if we don’t go ahead with the expansion project at this time?” asked Councillor Ted Taylor.

Councillor Bev Cannard-Pearson said, “I will put a motion forward that we put this project on hold until we can do more investigation. We can send this to the public works committee for more discussion and a recommendation back to council.”

The start date for the construction project had been set for September 2, council was informed.

All of council (excluding Adam McDonald and Gloria Haner, who were not present at the meeting) were in favour of sending this back to committee, except for Councillor Derek Stephens. “I oppose this,” he said. “I voted against this motion because I’m on the library board and I would like to see this project go ahead.”

“We can’t eat $100,000 without further discussion and investigation on this,” said Councillor Patricia MacDonald.

Mr. Taylor said it might be good idea to look at this in the fall to see if the municipality might get a better deal.

“This might, or might not, be the case,” said Mr. Strong, noting that seven people had picked up applications to bid on the project.

“I’m disappointed as well—the office definitely needs the expansion,” said Ms. Cannard-Pearson, “but we would be way over our budget and we also felt strongly about the other projects we are looking at as well.”

Councillors also questioned whether there were tight time lines put on the work to be carried out and complete, but this wasn’t the case they were told.

Council also looked at the tenders bid for work on a retaining wall located on Highway 552, almost across from the Bank of Montreal office in Mindemoya. Ms. Frawley told council that the lowest bids were from $72,000-$112,000, again far more than had been budgeted for.

“We will have to send this back to the committee as well,” said Mr. Strong.

The municipal consultants will have a more detailed study done on the project, send it to the committee and then on to council for consideration, said Ms. Frawley.

Council passed a motion to have the issue sent back to committee for its consideration and a recommendation to council.

A third request for proposal had been sent out for work on the Monument Road boat launch.

“The description of the dock is not of concrete slab, so we will definitely have to send this back to the public works committee to look at it again,” said Mr. Strong.