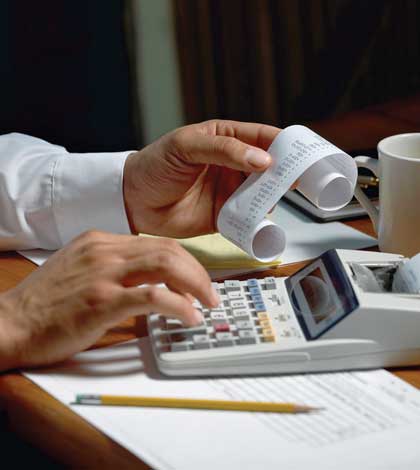 LITTLE CURRENT—Northeast Town staff were pleased to tell to council last week that the levy increase over last year during the 2014 draft budget process was able to be further reduced thanks to savings realized by switching group insurance companies. While many councilors were pleased with the levy reduction from 4.5 percent to 3.74 percent over last year, Councillor Melissa Peters wasn’t as optimistic, expressing concern that the tight budget may lead to problems for town staff and future councils.

“Our budget over the years has remained relatively the same, but the cost of everything is still going up,” Councillor Peters discussed with council. “When we cut a line item or it stays the same we are essentially losing money. We need to start investing more in our municipality and our community.”

Council Peters put a motion which reads; “Whereas the proposed municipal budget for 2013 contains serious cost reduction measures that will directly impact on the residents of the Municipality and; whereas critical services such as roads maintenance and recreation building maintenance will be impacted by those reductions and; whereas the annual depreciation of assets for the municipality in 2012 was $ 1,209,000, now therefore be it resolved that the Council for the Town of Northeastern Manitoulin and the Islands direct staff to revise the budget to reflect the provision of 2013 service levels within the operating budget, an increase in the capital budget to ensure the proper maintenance of corporate assets and an increase in the reserve account to more closely reflect the consumption of the life of the assets during the year.”

In discussing the motion, town CAO Dave Williamson was asked whether the draft 2014 budget would mean a reduction in services.

“We have and will continue to maintain the same level of service, sometime through creative means,” responded Mr. Williamson.

“I think our managers have done a great job with the proposed budget,” said Councillor Paul Skippen. “I think they focused on what they need and I don’t think they are going to put the community at risk. I won’t support a budget higher than 3.7 percent.”

“I agree with Councillor Peters,” said Councillor Christina Jones. “Dave originally said the budget was 6 percent, but than it was cut back to 4.5 and than to 3.7. How long can we keep cutting back? Things like the public works building in Little Current need work and staff have said that we need a sand dome in Sheguiandah. Things are only going to go up in cost—these are projects we need to be considering.”

Councillor Peters also put a second motion on the table to reduce the mayor’s and councilors honoraria.

“There are two areas that council has direct impact on the budget—through our honorarium rate and our donation line item,” said Councillor Peters. “If we are going to ask staff to keep cutting their budgets back, we need to set an example.”

“I’m not going to support this,” said Councillor Koehler. “If anything, I would support an increase.”

“During our previous discussion of councils’ honoraria, we discussed a slight annual increase so we wouldn’t have to keep discussing this,” Councillor Jones pointed out.

“Historically, it was already reduced and then we finally raised it back,” added Councillor Marcel Gautier.

The motion was defeated, with only Councillor Peters’ voting to reduce council’s honorarium.

Upon Councillor Peter’s request, staff included a list of council’s donations for the last three years in the agenda packages, with the item to be discussed at the next budget meeting on Thursday, December 5. 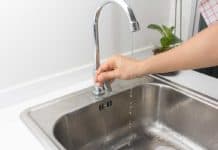 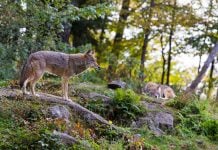 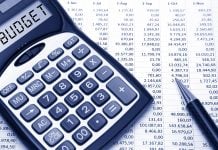