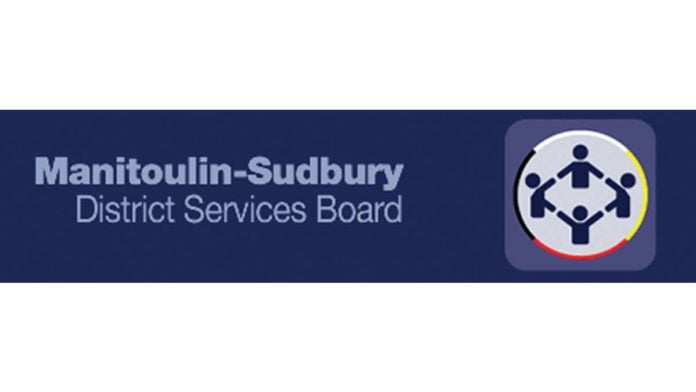 ESPANOLA—A proposal by the Town of Espanola seeking to change the way revenue from hydro dams impacts its share of the cost of running the Manitoulin-Sudbury District Services Board (DSB) failed to gain traction at the February 23 board meeting. The proposal would see the Town of Espanola’s share of the costs reduced significantly, while raising the costs of most of the other municipalities by 1.5 percent.

The Town of Espanola launched a concurrent court challenge to the way municipal costs are currently calculated. The town maintains that revenues from power dams should be treated the same way that property taxes are when the ability to pay is factored in, with only a portion of the power dam revenue proportional to that of the percentage of property taxes being taken into consideration in the calculation.

CAO Fern Dominelli noted that a straw poll of DSB municipal councils and townships without municipal organization (TWMO) within the board’s catchment area received responses from 18 municipalities and unorganized townships with only four municipalities outstanding. “Of those, 15 were opposed to the proposed new formula,” shared Mr. Dominelli. “Those townships represent 27,700 citizens.” He noted that the remaining four townships and their population would not take the proposal over the double majority required to change the apportionment formula.

“Therefore, we will wait to see what happens in the court case,” said Mr. Dominelli.

The Town of Espanola has made proposals to the apportionment formula a number of times in the past with no success, but this would be the first time they have upped the ante with an application to the court.

The power dam in Billings was not part of the equation for the new formula.