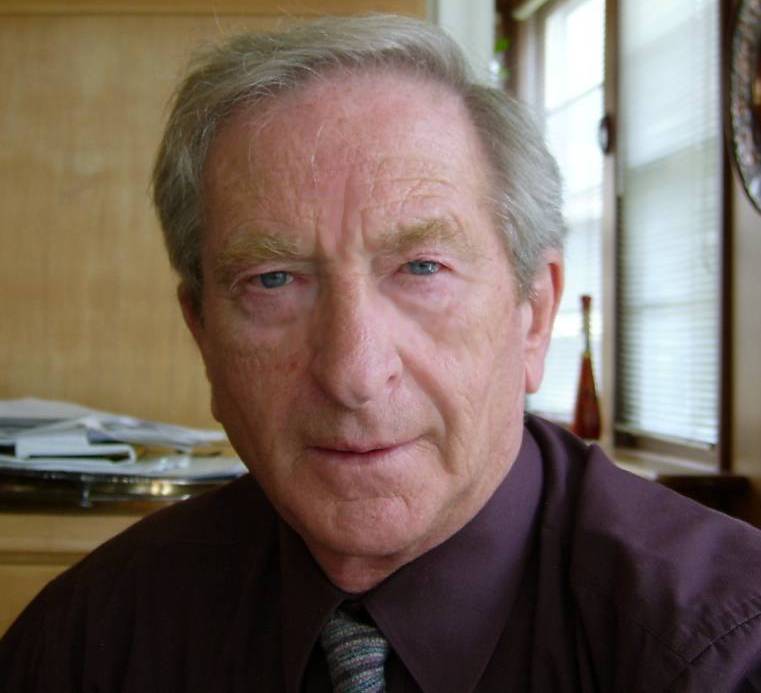 DR. ERIC CAMPBELL MACLEOD
December 6, 1929 – April 30, 2020
In loving memory of Dr. Eric Campbell MacLeod who passed away peacefully at his home in Sudbury, Ontario, Canada, on April 30, 2020 at the venerable age of 90. His family members are grateful to have enjoyed sharing his long, storied, principled and passionate life, topped by a surprise party at his 90th birthday in Sudbury in December. Born in Ingleton, England on December 6, 1929, to a Scottish country doctor, John, and his wife, Gertrude, Eric was raised in Aberdeenshire, Scotland, the second oldest of five siblings. Eric earned his medical degree from Aberdeen University, his father’s alma mater. Eric served as a captain in the British Army in the role of Medical Officer of Health, and worked for several years with military and civilian hospitals in Glasgow, Scotland, where he completed his Diploma in Psychological Medicine (DPM). In 1964, Eric emigrated to Canada with his wife and young family, accepting a position as Chief of Psychiatry at Sudbury General Hospital. Eric was instrumental in building the infrastructure for psychiatric services in Sudbury, recruiting a number of psychiatric physicians (many from Scotland) over the years. Eric was a consummate medical practitioner and mental health advocate for his whole career. He served as the longest-ever member of the Ontario Consent and Capacity Board, from June 1968 until his retirement in 2017. Eric and his family came to love Manitoulin Island and its maritime culture and pastoral beauty. In some ways the Island was a remembrance of his beloved Scottish home. True to his Scottish roots, Eric loved water and boats. It is said that Eric’s first purchase in Canada was a boat, with or without a car to tow it. As a young child he had built a kayak – using his own design, and materials which could be scavenged during WWII – with an intent to paddle from Northern Scotland to Norway. We know he could have done it – with his intellect and prowess – but are glad that he did call it off to allow us to share his life. Eric – we miss you and love you. Survived by his beloved wife Monique Proulx and son Kenneth MacLeod of Sudbury; former wife Muiriel Checkeris of Sudbury and children Calum MacLeod (Janice) of Ottawa , Karen MacLeod (O’Neil) of San Diego, CA, Alasdair MacLeod (David) of Sudbury, Alison MacLeod of Charleston, SC; brother Norman (Molly) of Johannesburg, South Africa; sister Anne (Vernon) of Aberdeen Scotland. Predeceased by brothers Ian (Alice) of Arbroath, Scotland, Donald (Cathy) of Alexandria, Scotland and many nieces and nephews. Grandchildren Erin MacLeod, Iain MacLeod, Colin MacLeod, John Reinecke and Callie Reinecke; great- grandchild Caleiah; and others here now and in future to arrive and love boats and life, happy to share Eric’s name and legacy. No public service is planned. In lieu of flowers, donations to the Heart and Stroke Foundation, Northern Cancer Foundation or Canadian Mental Health Association Sudbury/Manitoulin are appreciated.