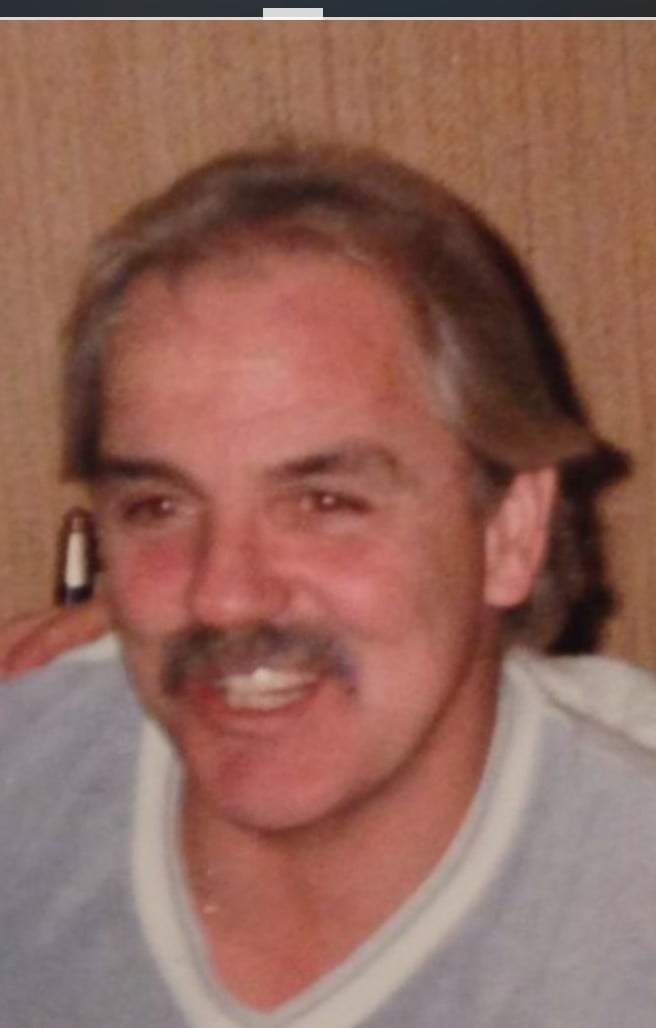 EDWARD JOSEPH SUGAR
June 25, 1939 – October 03, 2021
In loving memory of Edward Joseph Sugar, of Seattle, Washington. Beloved husband of Karen Sugar (nee Anderson). Dear father of Joseph (Pamela), Robert (Carmen), Daniel (predeceased) and Marshall (Analyn) – sons of Elizabeth Shaw (nee Pitawanakwat); Chad and Candice – son and daughter of Margaret; and Nadine. Grandfather of Amber, Siera, Cassandra, Clarissa, Emilly and Daniel, great-grandfather of Atticus. Son of Joseph Peter Schuchert and Ruth Schuchert (nee Murdock). Brother of Judith Schrader (predeceased), and Janet George. Uncle of many nieces and nephews, former and recent brother-in-law to many inlaws. Edward will be lovingly remembered by many other family relations and friends. Edward was foremost an artist and sculptor, whose artistic works have been specially collected by persons of international and renowned stature. Edward was an itinerant naturalist, a genuinely happy man also known affectionately as “Ziisabaakwad,” having respectfully and fluently shared the Anishnawbe language, and in this regard also having earned the respect of Indigenous people throughout Canada and the United States.