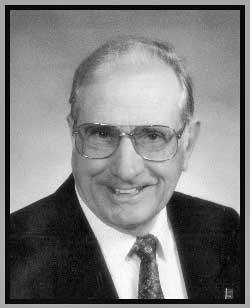 Edwin Arthur Kift, a resident of Little Current, died peacefully at Manitoulin Health Centre in Little Current on Thursday, April 23, 2015 at the age of 89. Born to Florence Snelling and Arthur Kift at Toronto on November 22, 1925. Beloved husband of Judith Kift. Loved father of Ted of Little Current, Jason (Julie Venable) of North Bay, John of Toronto and David (Pat) Thrall of Dauphin Manitoba. Proud grandfather of Marissa-Lynn and Judith Diana. Dear brother of Marjorie (Jack predeceased) Van Esterik of Burlington. Survived by brother-in-law Jack Joly of Little Current. Ed will be sadly missed by many nieces, nephews, friends and acquaintances. Ed was a proud World War II veteran, a member of the Royal Canadian Legion, Branch 177 and a founding member of the Royal Canadian Sea Cadet Corps Manitoulin. Family and friends will gather at Island Funeral Home on April 29, 2015 for visitation from 1 pm to 3 pm with a Royal Canadian Legion service at 2 pm. Cremation to follow. Donations to the Royal Canadian Legion Branch 177 or to the Navy League of Canada for the Royal Canadian Sea Cadet Corps Manitoulin would be greatly appreciated. If you would like to make a donation, please bring a cheque payable to the specified charities. 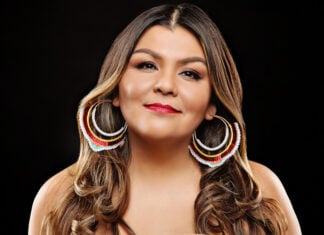