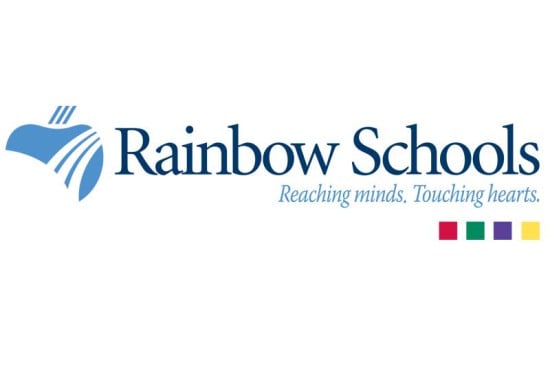 MANITOULIN—It appears Larry Killens has at least one trustee of the Rainbow District School Board backing him and his choice to voice personal opinions through letters to the editor through this newspaper and others within the Rainbow Board.

The Expositor was contacted last week after the front page article ‘Trustee’s letter to editor irks Rainbow Board chair, union president’ was published on February 20, which tells the story of the Manitoulin trustee and his trouble with the board he represents after a December 19 letter to the editor appeared in The Expositor in which Mr. Killens urged teachers to rethink the suspension of voluntary activities.

“With school boards, under the Education Act, the trustees form the school board, but the board only exists when the trustees come together,” Trustee Bob Kirwan said. “When they’re not together, it doesn’t exist.”

“When you only meet once a month (as the trustees do), if there’s any information that has to be given to the media or any questions, it must come from the chair,” Trustee Kirwan said. “Unfortunately, there are some people who are of the opinion that the only trustee who is allowed to speak or to submit articles and press releases to the media is the chair of the board. That is true when the chair is speaking on behalf of the board of trustees as a whole, but there is nothing in legislation that prevents an individual trustee exercising his/her fundamental freedom of expression.”

As a trustee of the board, Mr. Kirwan said that if he was to send a letter to the newspaper, they would automatically know him as a trustee, whether he gave himself the title or not. “The same goes for the chair. She shouldn’t speak on things that haven’t been discussed before the board,” he added.

Trustee Kirwan said there is very little communication between trustees from monthly meeting to monthly meeting. “Members of school boards have traditionally been very quiet, not like a municipal council,” he continued. “It’s not just a right (sharing school board information), but an obligation to our constituents. In between meetings of the board of trustees the members of the board (trustees) are obligated to meet certain responsibilities and duties in order to be prepared for the next meeting of the board of trustees, and in order to communicate with their constituents. Individual trustees are free to express their opinions and to make public statements as long as they make sure people understand that they are expressing their own opinions and not speaking on behalf of the board of trustees.”

“Individual trustees can certainly let the public know if they why they opposed certain decisions or policies because constituents have a right to know why their elected trustee is not in favour of particular motions,” Trustee Kirwan continued. Trustees must “uphold” decisions, and they must not undermine or interfere with the work of the Director of Education nor can they say anything disparaging about the board of trustees or about any other trustee but they certainly do not relinquish their fundamental rights to free speech. In fact, they have a duty to communicate with their constituents.”

Since the article ran last week, Trustee Killens was happy to report a favourable response from a number of people who called or emailed to show support. 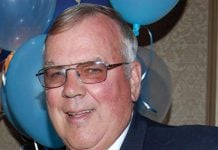 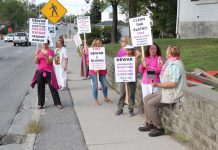 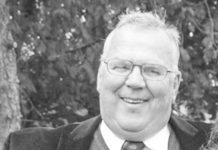 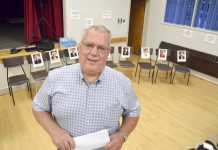