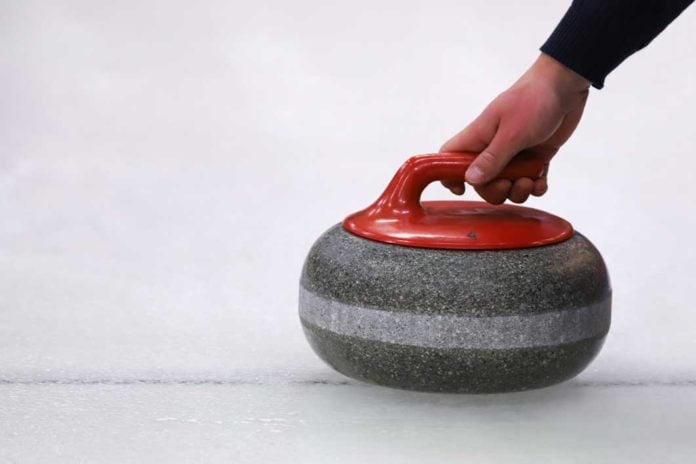 LITTLE CURRENT—The first annual Marc Hovingh Memorial Curling Bonspiel is being hosted at the Little Current Curling Club next month. The event proceeds will be going to food banks on Manitoulin Island.

“We just felt it was appropriate to do this with Marc’s tremendous involvement in the community and in his work with the Manitoulin Island detachment of the Ontario Provincial Police (OPP),” said Kyle Chandler, originally from Manitoulin Island who is a member of the Greater Sudbury Police Service (GSPS)’s tactical unit and explosive disposal unit.

Mr. Chandler had been one of the police officers that responded to the scene of Constable Marc Hovingh’s death two years ago. Constable Hovingh, a 28-year veteran of the police force, was killed in the line of duty while investigating a trespassing complain in Gore Bay on November 19, 2020. “I responded to the scene and spent 10 days carrying out explosives work through the (GSPS) looking for explosives and cleaning the area of any explosives.”

“It was heartwarming that people were so nice to Marc and his family and this Island-wide support showed with the repatriation of Marc’s body across the Swing Bridge. It was a very emotional time and ceremony,” said Mr. Chandler.
Mr. Chandler and his brother Jordan had been discussing the possibility of holding such an event, then COVID hit. “We had talked about raising money in memory of Marc, for charity.”

“When COVID went into a lull, Jordan and I again were talking and I said I want to do this event,” Mr. Chandler told The Expositor. “The ice is not usually in until the end of December in the Little Current Curling Club, but the town (NEMI) was very gracious in providing for this, and Jordan got the support and worked with the rest of the board of the Little Current Curling Club to hold this event.”

“And we reached out to Lianne (Hovingh, Marc’s widow) who said she was very, very pleased that we wanted to do this,” continued Mr. Chandler. “We made sure to keep Lianne in the loop in the planning of the event. She will be curling on my team at the spiel.”

Manitoulin Transport is the title sponsor for the event along with Remax Island Brokerage and First General of Sudbury.

“In consultation with Lianne the proceeds from the event will be made to the Manitoulin Island Food Bank and one in Wiikwemkoong as well,” said Mr. Chandler.

Mr. Chandler pointed out “part of the rules for the spiel is that each team will have one current or retired officer on each team. The idea is to have 24 teams in total take part. We are currently at 16 teams. We have teams from Sudbury, Sault Ste. Marie, Timmins, OPP on and off the Island and UCCM Anishinaabe Police Service members playing.”

The Marc Hovingh Memorial Curling Bonspiel will be held from December 9-11.

For information or to register for the spiel contact jordanchandler@live.ca. 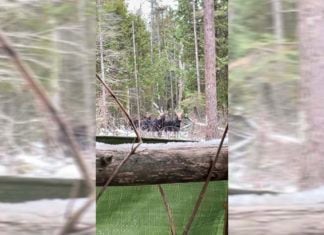