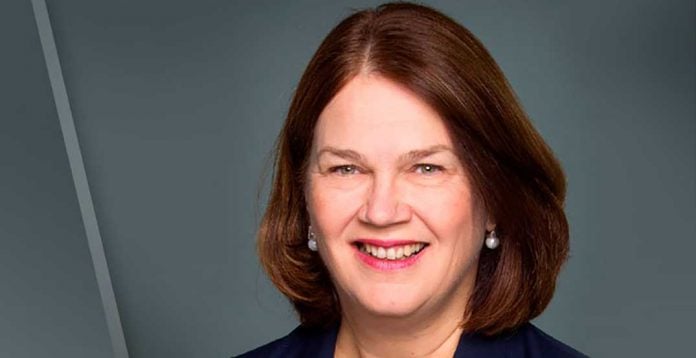 “Yes, the announcement by the minister is good news, but it is talk yet; I want to see it take place. I want to see action,” stated Glen Hare, Deputy Grand Chief of the Anishinabek Nation, who attended an emergency meeting with the ministry with provincial and Indigenous leaders in Ottawa, focusing on child and family services, last week. “A lot of good plans, ideas and announcements were made but let’s get this rolling, and let’s see the government provide the resources to make all this happen.”

Minister Philpott explained that one part of her plan will be to direct bureaucrats to change the programming focus to prevention and early intervention. These include programs for teen parents, rehabilitative family services, substance abuse treatment, warnings about fetal alcohol syndrome and other education campaigns that are used in some jurisdictions.

“Unfortunately, many children are removed from their home when they could have remained at home if more prevention services were available,” Ms. Philpott was quoted by CBC News January 25 as saying. “We must find ways for the removal of children in such extraordinary numbers to be stopped. Effective approaches to family reunification should be expanded. Children should remain with their families and their kin whenever it is humanly possible.”

Minister Philpott said the government will fully implement all of the legal orders from the Canadian Human Rights Tribunal (CHRT), namely spending more to improve the quality of care and end racial discrimination in funding choices. After the Human Rights 2016 landmark ruling was handed down, advocates said at least $155 million was needed to be spent immediately to end years of underfunding.

In her full six point plan the minister outlined that the government will: continue the work to fully implement all orders from the Canadian Human Rights Tribunal; shift the programming focus to prevention and early intervention; work with its partners to support communities to draw down jurisdiction in the area of child and family services, including exploring co-developed federal legislation; supporting Inuit and Metis leadership to advance culturally-appropriate reform; develop a data and reporting strategy with provinces, territories and Indigenous partners: and, accelerate the work of trilateral technical tables that are in place across the country.

“We feel positive with everything we are hearing but I just want to see action taken. The time for talk is done,” added Deputy Grand Chief Hare.