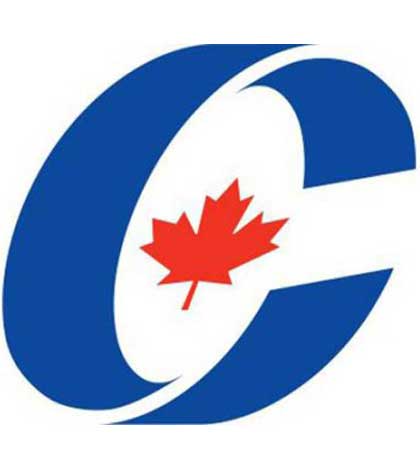 If it is late summer, it must be time for Canada’s prime minister to saddle up his spinmeisters and head into the vast northern wilderness of Canada’s Arctic for a series of photo ops and partisan gatherings, this year to take pot shots at the policies of the opposition parties while claiming to be the sole defender of northern values and interests.

Sadly, spin and grand proclamations on the importance of maintaining Canada’s Arctic sovereignty are more to be found on the ground than are matters of substance and progress in the north. Two recent revelations, concurrent with the announcement of Stephen Harper’s latest foray into the great white, accentuate the widening gap between policy hype and fiscal reality that have come home to roost for the Conservatives.

The first was that while Mr. Harper and his political office have been touting their government’s investments into new ships and bases for the north, Defence Department documents reveal that the government has been scrambling in vain to secure enough ordinary snowmobiles to meet the needs of the Arctic Response Company groups critical to extending that very sovereignty, while sexy (read expensive) new ‘stealth’ snowmobile designs are being tested in the face of a $2.5 billion cut to defence spending. Equipment needed to meet Canada’s critical northern mobility isn’t even anticipated to arrive until at least 2021.

The second revelation is that yet another youth suicide in Nunavut has been added to the damning score of the Harper government’s handling of the crisis within Native communities in the north. Using the promise of opening purse strings to fund desperately needed job skills development in the north, the Harper government is attempting to extort aboriginal communities into setting aside their concerns over the environmental impact unfettered northern resource extraction development will have on their homes and communities.

Instead of real action on the scandals and corruption facing his government back in Ottawa, our prime minister offered up partisan pokes at opposition leader Thomas Mulcair for questioning the government’s inadequate environmental stewardship over pipeline approvals and Liberal leader Justin Trudeau’s suggestion that the government’s ‘get tough on crime’ war on pot is wasting limited resources as “dangerous and vacuous ideas.”

In response to criticisms, Mr. Harper offers up that same get tough on crime agenda against a backdrop of already plummeting crime statistics (while the PMO attempts to buy its way out of a senate investigation into the activities of one of their own appointments) and touts a focus on job development that seems to involve boosting more advertising employment through taxpayer funded partisan ads and the importation of foreign skilled workers at the expense of effectively developing more skills among Canada’s unemployed, the numbers of which are still much too high.

With a healthy and un-impedeable majority, it is long past time for the prime minister to stop blaming his opponents and spinning the public and get on with making real progress on the issues facing ordinary Canadians.