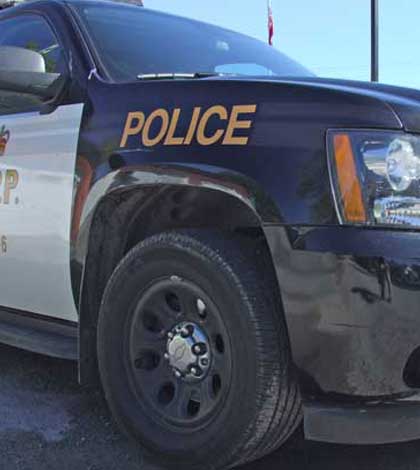 ROAD CLOSURE UPDATE
Hwy 6 has been re-opened between Espanola and Little Current. Motorist travelling to Sudbury can expect delays due to a separate accident on Hwy 17.
HIGHWAY 6–Ontario Provincial Police (OPP) are advising that Highway 6 between Little Current and Espanola is closed as police investigate a fatal single motor vehicle accident which occurred just south of Espanola involving an SUV.

The names of the victim(s) have not been released.

Police are advising motorists that the highway may not be open again until 8 pm Friday night.

Sergeant Minnear with the Little Current detachment explained that road conditions are icy at this time, especially between Birch Island and Willisville.