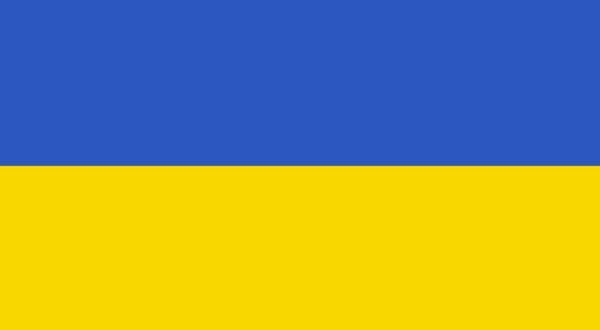 Old habits, old reflexes, die with great difficulty so it’s hardly a surprise to see Russia flexing its military muscle following successful and enduring protests in Ukraine that drove pro-Russian president Vicktor Yanukovich not only out of office but out of Ukraine as well.

Ukraine has only recently disentangled itself from the old Russian-dominated Union of Soviet Socialist Republics (USSR) and it’s clear that the recently-deposed president’s pro-Russian leanings made the majority of its citizens very uncomfortable.

It’s also now clear that Russia is not now, and presumably never has been, comfortable with losing, if not control, then certainly influence among its neighbours and especially those countries who were a part of the USSR as Ukraine certainly was to the extent that it was not identified on post war maps of Europe as distinct from Russia.

The simple line is that former president Yanukovich’s detractors wanted their nation to move closer to the European community to the extent that it would bring its economy into the European Economic Union.

Russia, at the meetings at Yalta and Potsdam at the end of the Second World War where the future political map of Europe was hammered out, was insistent that territories between Russia and Germany, were they not to be absorbed by the USSR, must be run by friendly regimes, “free of fascist and reactionary elements.”

By that time, Ukraine was already in thrall to Russia as a part of the USSR but this “close eye on the neighbours” policy of the Soviets was indeed imposed on Poland (Ukraine’s large neighbour to the west), as well as on others of Russia’s European client nations (Czechoslovakia, Hungary, Yugoslavia, Romania and Bulgaria).

The notion of political and military control of its neighbours as a defensive posture has been Russian policy for two centuries and more; this is the “old habit” referred to earlier that is once again casting a long shadow over Ukraine and its citizens as they seek self-determination as a nation in the modern world and look at Europe, rather than at Russia, to accomplish this.

It’s clear that Russia has a problem with this, even in a post-Cold War world for just as the former Ukrainian president has surfaced in Moscow where he has been given a pulpit to decry the grassroots opposition that caused him to flee not only his office but his country as well, Russia is moving more and more troops into the most southerly area of Ukraine: Crimea, which (although it is as far away from Russia as is possible in Ukraine) is able to muster a solidly pro-Moscow sentiment to the extent that some radical voices are suggesting this Black Sea peninsula should break away from Ukraine in order to absolutely ally itself with Russia.

But just now, as the Russian military is overtaking Crimea (with local support), that means that Russia is invading Ukraine, a sovereign nation.

We’ll know soon enough if Russian President Putin will be satisfied with defending his country’s Black Sea ports in this region or if Moscow’s ambitions are larger to the extent that we’ll see Russian troops moving inland toward Kiev, the capital.

Every western nation has moved quickly to denounce the Russian actions that have taken place in the region so far.

They may be secretly pleased, though, that Ukraine is not a member of the North Atlantic Treaty Organization (NATO) or the European Economic Community (EEC) as, especially with NATO, other members would be duty bound to come to Ukraine’s defence.

Right now, everyone’s support is not required to be other than moral and this is, unfortunately, eerily reminiscent of Germany’s March 1939 invasion of Czechoslovakia, ostensibly on similar grounds: Germany descended on and occupied the parts of Czechoslovakia where the majority of the citizens were, historically, German. Soon, they had efficiently overrun the whole nation.

Similarly, the majority population in Crimea is ethnic Russian, (and Russian is the lingua franca in the region, just as German was the majority language in Czechoslovakia’s Sudetenland).

The defence of a minority population in Czechoslovakia has long been seen as simply Germany’s ruse in 1939 to occupy and subjugate a neighbouring nation.

That was, almost exactly, 75 years ago, merely two generations past, so it’s conceivable that another relatively small neighbouring country without significant allies could easily fall prey to a powerful neighbour. Not to suggest that a world war would once again ensue, but the situations would be disturbingly familiar.

Crimea has been an easy target for Russia: it was, in fact, legally part of Russia until 1954 when it was ceded to Ukraine to be part of its territory by then-USSR President Nikita Khrushchev, himself an ethnic Ukrainian. He doubtless didn’t foresee the naiscent independence of the country of his birth.

Russia has already threatened to cripple Ukraine’s economy by way of punishment for its neighbour’s pro-European leanings: it says oil and natural gas supplies from Russia will likely lose the preferred pricing that Ukraine enjoys.

The best the west will be able to do to let Russia know how it feels will be to threaten trade links.

But Russia is no South Africa, where trade embargoes did have an important impact on the old regime’s apartheid policy, hastening the government of the time to abandon its racist policies.

Russia is simply too large an economy to be significantly influenced in this way so the west’s best bet will be to convince ordinary Russian citizens through moral-suasion that their government’s antisocial behavior must be scaled back.

This is where millions of ordinary citizens and their institutions, worldwide, can legitimately appeal to the best instincts of ordinary Russians and attempt in this way to influence not only public opinion but, through this means, political will.

The largest population of Ukrainian descent, outside of the European country itself, are Canadians whose generations of ancestors steadily immigrated over more than a century.

We can expect that this important part of our country’s national makeup will quickly play an important role in influencing the country in general to vigorously protest Russia’s high-handed actions against its neighbour. 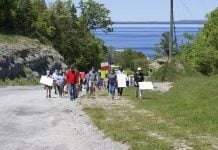 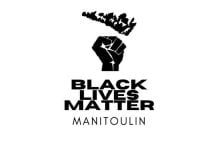