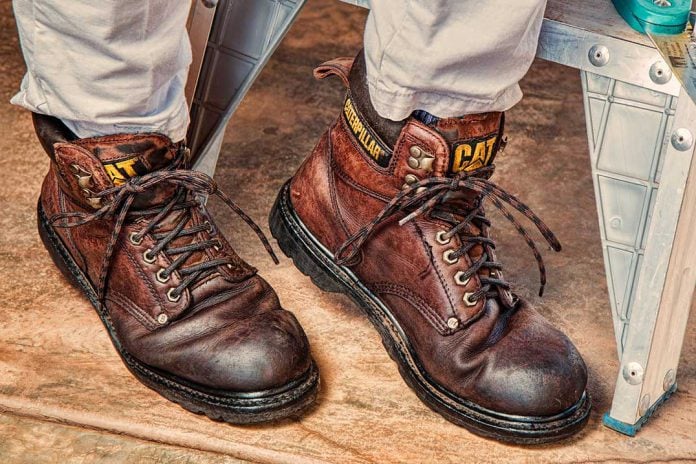 MANITOULIN––The president of the Manitoulin-North Shore Injured Workers Coalition (MNSIWG) said he is shocked at the Ford government’s announcement last week that they are slashing the amount businesses will pay to support the insurance system that protects injured workers instead of making investments to ensure the program adequately provides injured workers with the support they need. The Ontario Network of Injured Workers Groups (ONIWG) is calling on the Workplace Safety and Insurance Board (WSIB) and the provincial government to reverse the $1.45 billion gift to Ontario employers and instead to put that money towards restitution for injured workers who have been unjustly denied or cut off benefits.

The 30 percent reduction to employers’ premiums announced last week means less revenue coming into the system and the ONIWG says this will inevitably lead to a further reduction in compensation provided to workers who have been injured or fell ill on the job.

“It normally trickles down. First of all, I’m shocked. This is a helluva swat off premiums for employers,” said Gary Hrystack of MNSIWG. “If that much is being taken out of the system and being given to employers, someone in the system will have to draw back benefits. I can see WSIB using pre-existing conditions for workers in the system and denying them support even more readily than they do now.”
“With a 30 percent reduction to injured workers, I can see more what is called deeming and pre-existing conditions coming into place for workers who have a claim to WSIB,” said Mr. Hrystack. “So if someone fell off their bike when they were 10 years old and broke their leg, this may be used as a reason to deny their claim when they have an injury now they are 50 years old.”

“This is going to be very interesting. How are they going to be cutting benefits and have the system work?” asked Mr. Hrystack. “I think what is going to happen is that it will force more people out of the WSIB system like the working poor who work but can’t keep up on their bills and live on the street. Injured workers are going to have to go somewhere if the WSIB board is not looking after them. We may find more individuals being supported through the public purse, through welfare. With WSIB being the way it is now, this is already happening.”

“This could be horrible,” continued Mr. Hrystack. “This is a hell of a lot of money we are talking about. It seems injured workers, who need disability support, are slowly being squeezed out of the system and being forced to go on welfare. It’s horrible.”

“Injured workers have already borne the burden of paying off the WSIB’s manufactured financial crisis,” agreed ONIWG President Willy Noiles. “Since 2010, compensation benefits provided to injured workers have been slashed by over $2 billion. Almost half of injured workers with a permanent disability are living at or near poverty levels. Now that the WSIB is happy with its financial picture, instead of restitution, the Ford government and the WSIB have decided to become ‘reverse Robin Hoods’ and reward employers.”

ONIWG has alerted the Ford government of its Workers Comp is a Right campaign. The campaign is based on ensuring that the WSIB listens to injured workers’ own doctors, eliminate cuts due to so-called pre-existing conditions and eliminate the practice of deeming. This is a bureaucratic practice of reducing or ending benefits to the injured by pretending that they are well or have more income than they actually have.

“With this campaign and the Real Healthcare campaign, injured workers are reminding the Ford government that  workers’ compensation is a right,” said Mr. Noiles. “It is not charity or a burden on employers or the province. The rate cut announcement is making a mockery of the historical compromise at the root of our century old system of protection to workers. Ontario’s ‘government for the people’ has ignored some of the province’s most vulnerable.”
“Injured workers are offended by the idea that condemning injured workers to poverty will boost the economy of Ontario,” the ONIWG release continues. “More poverty means more mental stress and more economic and social disruption. ONIWG calls on the Ford government to reverse this gravy train and ensure that the WSIB’s strong finances be put to proper use—to compensate all those who have been made to suffer by the board’s austerity measures.”