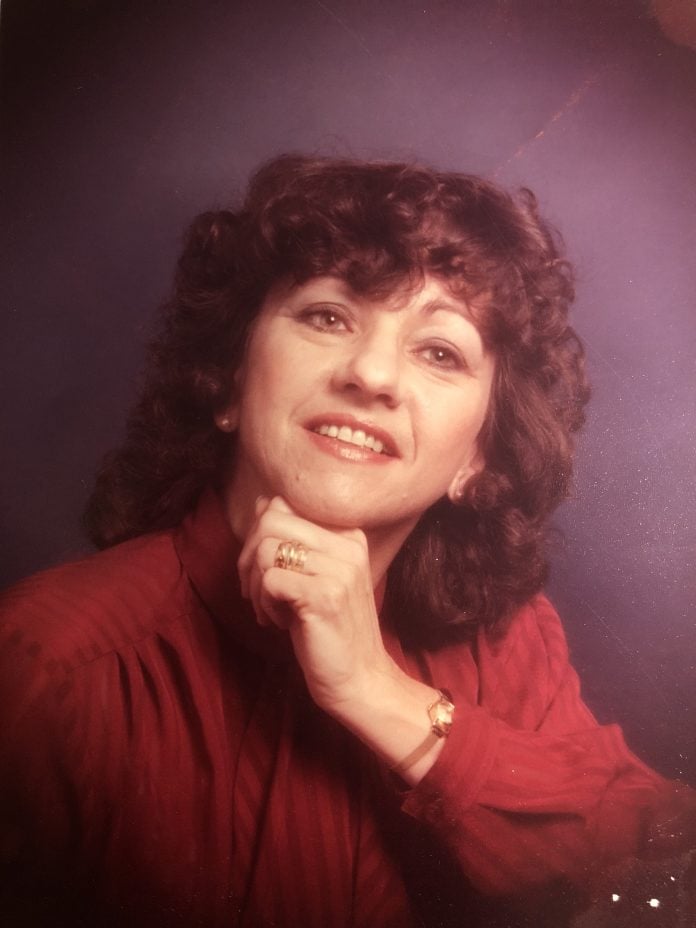 at her home in Toronto after a lengthy

Irene will be sadly missed by husband

Frank, his children Jeff and Alliston,

Kevin, Kathee, Megan and Christen and their spouses, 10

combined families and friends living within Canada and

Nursing College and Masters of Education – major in

after retirement, she spent much of her time as a volunteer

at Covenant House, a youth shelter. A limited memorial

and burial service is being arranged with St. Francis of

donations would be appreciated for either the Alzheimer

Society of Canada or St. Francis of Assisi Anglican Church

via the Sullivan Funeral Home,