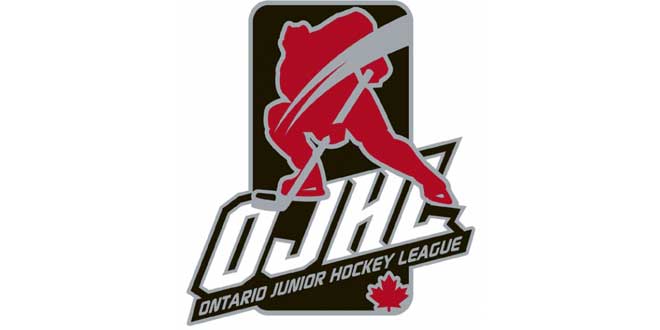 The fact that the North Bay Northern Ontario Junior Hockey League Junior A franchise is looking for a new home for its club and is eyeing up Manitoulin, specifically the Little Current arena, makes a fine news story but after several well-meaning efforts at the same thing, the practicality of such an endeavour must be called into question.

The Manitoulin Wild was the original name of the Island Junior A franchise a decade ago and, after a change in ownership, they became the Manitoulin Islanders until the franchise moved to Kirkland Lake over two years ago.

The common theme among the three ownership groups that ran the franchise when it was an Island phenomenon was that fundraising efforts to keep the club going were continuous and ongoing: hot dog and sausage barbeques during the summer, hot lunches during the winter months, the rental income from rink boards in the Little Current arena (which had to be continuously resold), the sales of club merchandise to fans and much more besides.

It’s doable. There is no question of that but it requires a Hurculean volunteer effort to earn the money to pay for team charter bus rides to places as far away within the league as Iroquois Falls, for ice time for games and practices, for billeting, for officiating costs, for equipment, for coaching costs and, once again, much more besides.

The Manitoulin Island community was supportive of the last franchise here, but maintaining it was virtually a full-time job for the volunteer board that comprised the team’s ownership and the last owner of the franchise also acted in the capacity of team coach, thus further minimizing overhead.

The problem with a fairly expensive-to-run franchise in a market like this one is that there hasn’t been a major sponsor, nor is there likely to be and hence the myriad of small fundraising events.

There is also the issue of education for players who wish to pursue post-secondary schooling for, in the past, these players would typically reside in Sudbury and come over to games and practices. Education costs are also an issue for out-of-country (US) players as the local school board levies a hefty tuition fee, a factor that, in the past, caused several players to drop out of school, at least while they played away from their home country.

This all having been said, the idea of a team at this level returning to Manitoulin Island is a great one, in principle.

The last three franchise owners were not shy of volunteer help and, should the franchise relocate to Manitoulin, there is every reason to believe that this would once again be the case.

The first few games of the Manitoulin Wild attracted record numbers of people to games and season’s tickets were not difficult to sell and this was also true of the early days of the Islanders.

Having a better than .500 season will bring people to the home games and, in the last few years of the Islanders, when fans began to expect that the home team would lose once again, they more and more often found something else to do on home game nights.

These are some of the challenges facing an entrepreneur wanting to bring hockey at this level back to Manitoulin.

It’s not a bad idea. Far from it. But the owner’s business strategy in a market like this one (or in Mattawa, another small town under consideration) must recognize the challenges and have a plan on how to deal with them.

An advantage of locating to Manitoulin is that there is a tremendous amount of recent local experience to draw on, from people who were intimately involved with the previous franchise, so it’s not as if they would be coming to uncharted country.

As far as a fan base goes, they will definitely come out, but they want to see the home side triumph, and play well, at least some of the time. If a franchise can’t expect and promise to deliver this basic expectation, it needn’t bother filling out the paperwork.

And if the team is winning, the fundraising comes easier as well. It’s that simple.