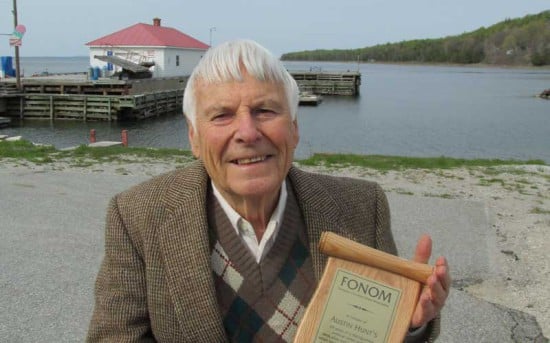 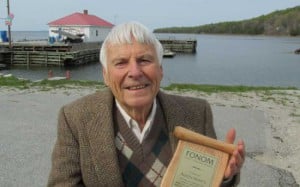 Nearly 300 Sudbury area residents were awarded with Ontario Volunteer Service Awards for between five and 50 years of volunteer commitment to an organization at a ceremony held in Sudbury.

Several were recognized with awards for providing four years of dedicated service to an organization, including Maxine McVey of Little Current for her work and contributions to the Manitou Conference of the United Church of Canada.

Eleanor Lentir, of Providence Bay, and Gary Brown, of South Baymouth, received 10-and five-year service awards respectively, for their work and contributions to the Michael’s Bay Historical Society.

Minister of Citizenship and Immigration Michael Croteau said at the awards ceremony that, “Ontario’s volunteers are one of our province’s greatest assets. They are role models for all of us. I’m delighted to celebrate their dedication, hard work and outstanding leadership with Volunteer Service Awards.”

Minister Croteau said that every year, Ontario volunteers log more than 860 million hours, which is about the same amount of time that goes into 450,000 full-time jobs.