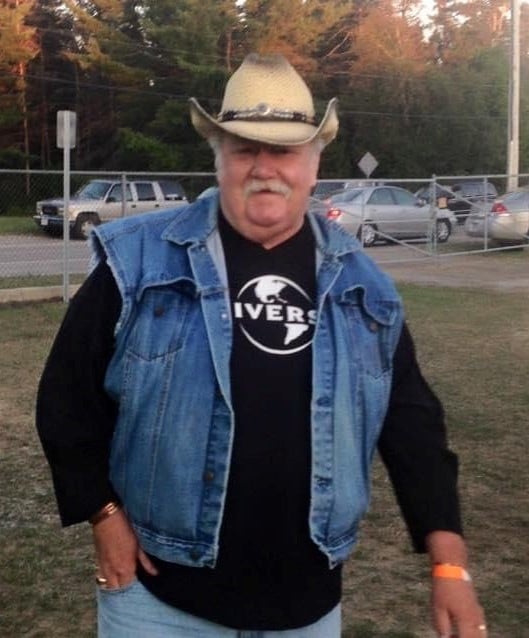 JOHNSTON BERNARD NOBLE
It is with great sadness that the family of John Noble announces his passing in his 70th year on April 19, 2022 with family by his side. He will be forever missed by his loving wife Joanna Noble; his children Todd, (Katrena), Ashley (Dylan) and John (Nina) Graham and his amazing grandchildren Austen, Kyle, Dawson, Tieren, Ayriss, Ethan, Allison and Elliot. Survived by his father Borden Noble; brother Victor, (Cynda) Noble; sisters Melanie (Bill) Chatwell and Natalie Noble as well as his in-laws and many nieces and nephews. He was predeceased by his loving mother Echo Marion and beautiful daughter Dee. John enjoyed playing ball, tug of war, hockey and darts in his younger years and will always be known as the undefeated croquet champion! He spent most of his later years as the devoted loving Pa enjoying his time with Tieren and Ayriss and hunting with his son Todd and his grandsons Austen, Kyle and Dawson. In lieu of flowers please feel free to send a donation to the Kidney Foundation of Canada. Many thanks to the paramedics Don Symons and James Robinson and all the staff at the Mindemoya Hospital for doing everything possible to keep him here with us.