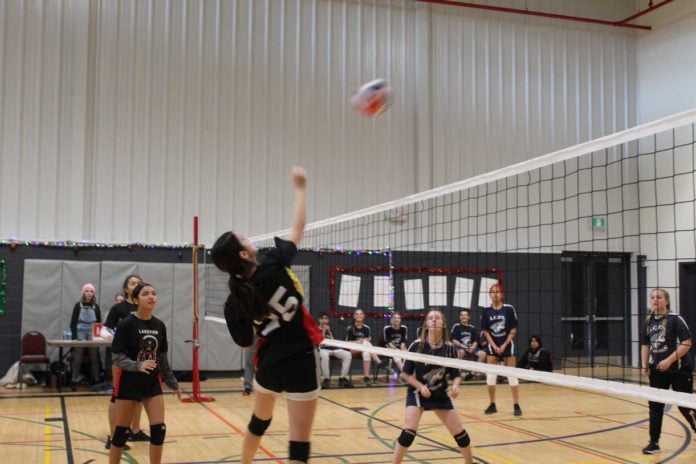 In the girls’ division, Lakeview went undefeated in the six teams in total round-robin tournament, winning all five of its games.

In the boys’ division a round-robin tournament took place with the four teams playing off, with CMPS defeating Charles C. McLean in the semi-finals and Little Current Public School in the finals.