What stories the Mindemoya Old School hallways could tell

I would like to take this opportunity to give my two cents on the subject regarding the Mindemoya public school. Where my children went to school to get their education and many many generations before them. So, this public school which has a lot of history, of all the children that went to that school. If only the hallways could talk? What would this old public school say to us. When people say let’s tear this old building down, when people say you’re an old building which has no use anymore and what would our grandparents have to say about that especially the ones that are dead and done and the one’s that built this school, oh so long ago. Just look at the building you can see it was built with pride. Just look at the stone work on that school. That alone should tell us something and mean something. Let me tell you, I’ve been a builder for years and this building was built to test time, Mindemoya should be so lucky to have and own a building like that. Why don’t you turn the old school into a museum, a building which objects of interest and scientific artistic or literary one kept and displayed from over the Manitoulin Island. Can be kept and the whole Island can be kept and the whole Island help to maintain the old school and let not forget the old hydro plant, Kagawong which is also turned into a museum, another stone building which is central located.

Think about it before it’s too late.

P.S. Because once the building is torn down its gone forever. But if we keep it, our grandparents will be proud of us forever.

P.P.S. So this is my two cents which is worth nothing anymore like the penny  and I’m pretty sure people won’t mind if they have to pay a fee to get in the museum and to help maintain the Old School because it’s only money after all. Let the Old School stand tall where our grandparents went to school and the children and grandchildren went to school too. 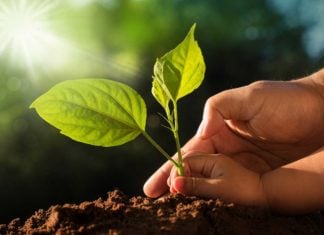 Billings and Central Manitoulin climate surveys are to be released on...