ALGOMA-MANITOULIN—Kalena Mallon-Ferguson is running as the Ontario Libertarian Party candidate for the Algoma-Manitoulin riding.

Ms. Ferguson, who was raised in Elliot Lake and now lives in Bradford, is married to Rob Ferguson, deputy leader of the party. She has served as his campaign manager and as secretary for the Brant Riding Association.

Ms. Ferguson will be vying for the leader of the Algoma-Manitoulin riding, along with other candidates, including NDP incumbent Michael Mantha, Progressive Conservative candidate Jib Turner, the Green Party’s Justin Tilson and Northern Ontario Party candidate Tommy Lee.

A nomination meeting was scheduled for this past Wednesday evening in Espanola to nominate Charles Fox for the Liberal Party. 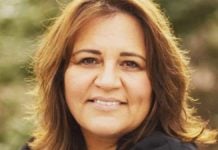 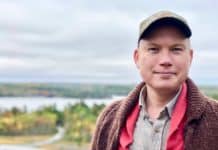 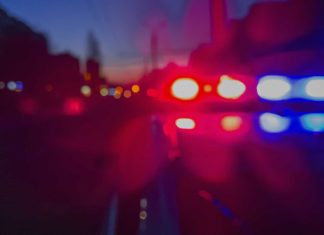