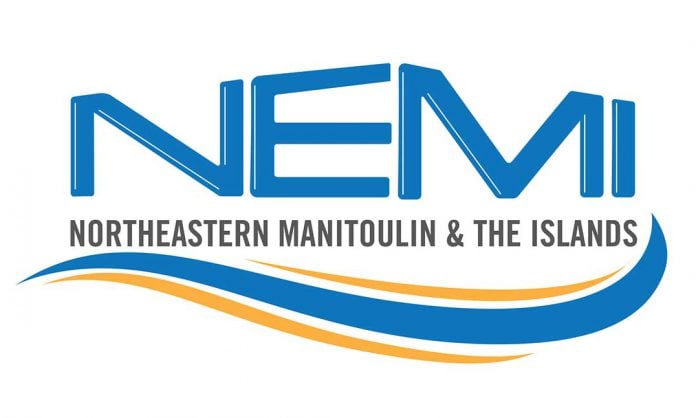 LITTLE CURRENT—Those Northeast Town residents looking to rid themselves of a turkey carcass or giftwrap ahead of regular landfill hours this Christmas won’t have a dumpster in Little Current town limits to lean on over the holidays.

“The level of abuse those dumpsters were seeing…” said Northeast Town CAO Dave Williamson. “There’s always been issues, but this was on a different level.”

Mr. Williamson said town crews were dealing with people dumping animal carcases, furniture, electronics and construction refuse.
“We would see contractors backing up to the downtown dumpsters with trailers or truck beds full, and even individuals from outside of NEMI,” he told The Expositor.

Mr. Williamson explained that the three downtown dumpsters, which saw the most blatant maltreatment, were placed there for the boating traffic who park at the town wall.

“We were never designated by the ministry (of Environment and Climate Change) as a transfer station,” he added, noting that some people were treating the dumpsters as such.

“With that level of abuse, we just can’t rationalize having them there,” he continued. “Our intent is to have them back for the summer and the visiting public.”

Mr. Williamson encouraged Northeast Town residents to follow the process: Ward 2 residents (Little Current town limits) have curbside garbage pickup each Friday and recycling pickup every other Friday. All other residents (as well as Ward 2) can access the landfill on Tuesdays and Saturdays from 9 am to 3 pm. Tipping fees for large items, such as a couch ($14), for example, will apply.