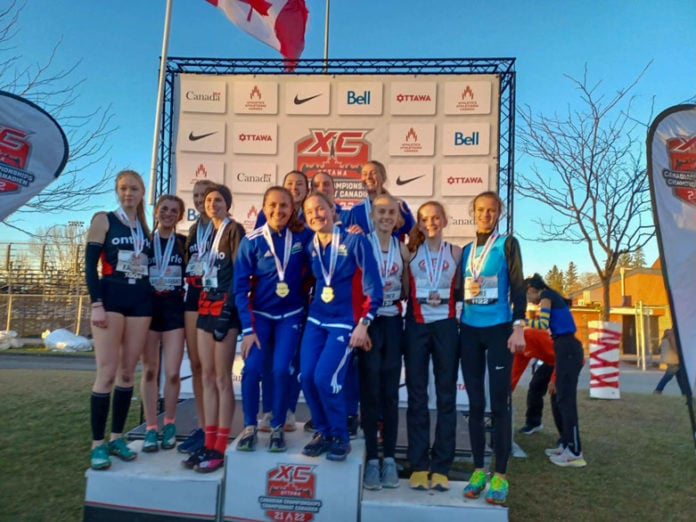 Maren Kasunich was a member of the Athletics Ontario under 18 girls team representing Ontario in the Nationals. Maren finished the four-kilometre race a strong 24th among the 211 women in the race. She posted a time of 00:16:08. This was the first time Maren has raced at the Canadian National Championships, although she likely would have last year if not for a knee injury.

“I was surprised Xavier made it through the race,” said Mr. Holliday. “That morning, he had a 101 degree temperature. He was in rough shape but he was valiant and finished the race.”

The National championship was held in Ottawa on November 26. 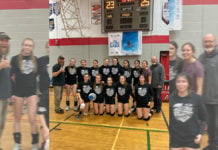