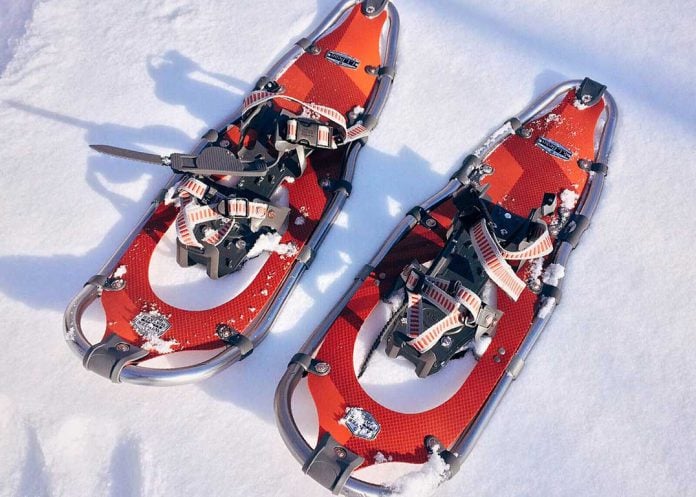 MANITOULIN—Several members of the Manitoulin Special Olympics (MSO) snowshoeing team, which brought home a total of 15 medals from the Ontario Special Olympics provincial winter games held earlier this year, have now been selected to compete in the 2020 Canada National Winter Games.

“It is with great pleasure that we make the first announcement for the Team Ontario training squad for the 2020 National Winter Games which will take place in Thunder Bay, Ontario from February 25-29, 2020. The National Games will host 1,185 athletes, coaches and mission staff from across the country,” wrote Team Ontario Chef de Mission Juli Prokopchuk Brattan in making the July 8 announcement. Team Ontario is comprised of 251 athletes, 70 coaches and 16 team management.

The athletes named to Team Ontario will begin their training immediately in preparation for the National Games with the goal to be selected to Team Canada for the 2021 World Winter Games to be held in Sweden, explained Ms. Prokopchuk. “We feel the members of Team Ontario will represent our province with dignity, respect and with great enthusiasm to perform at their highest ability. We are very excited to be working with the members for National Games.”